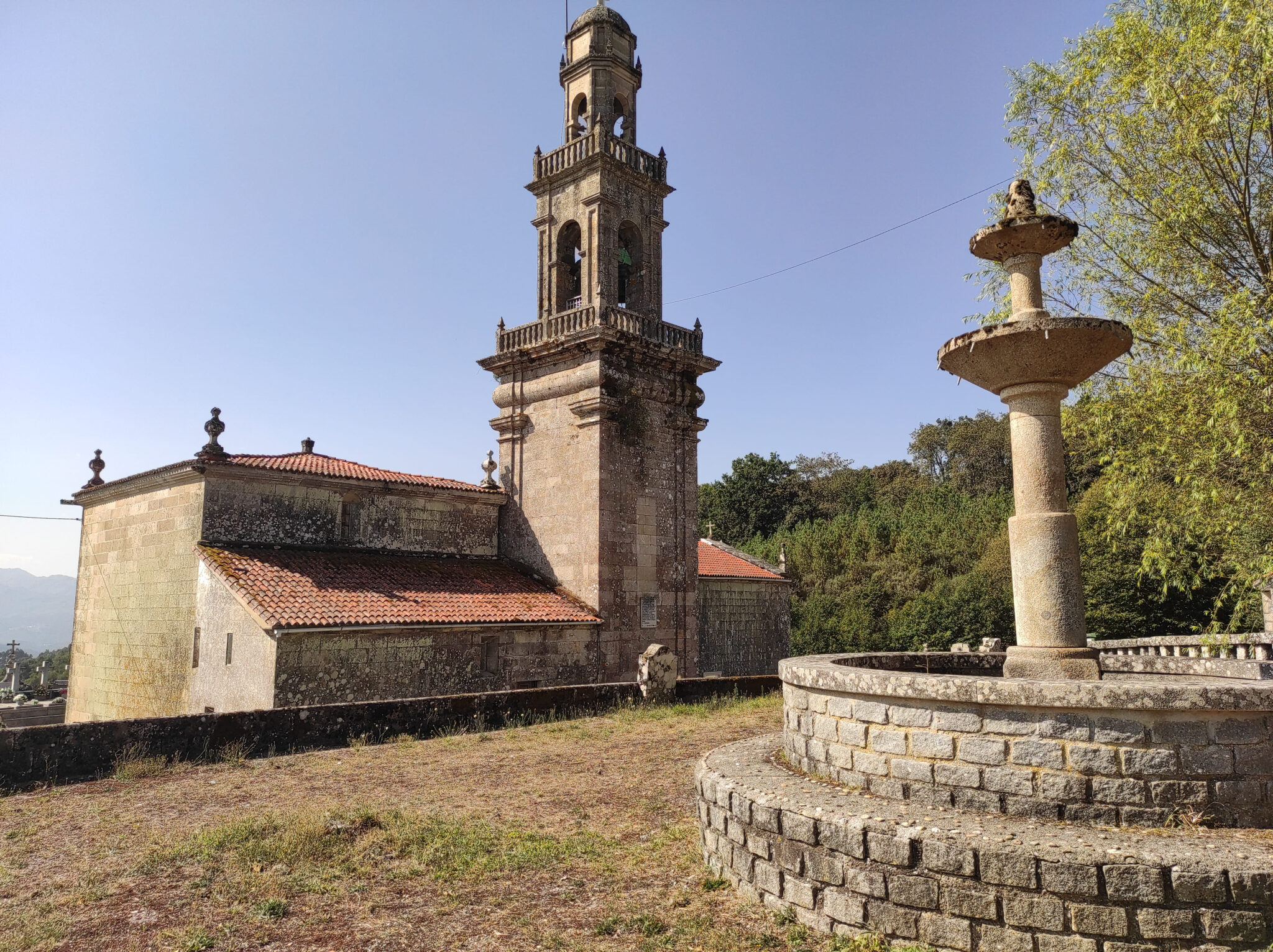 Church located in the parish of San Xes de Vilariño, in the place of Canle, Municipality of Lobeira. This is a sizable specimen for its location. From the Baroque period, 1781 was the year of its construction.

It has an imposing chevet in relation to the main nave, as well as the large four-story tower. On its main (austere) facade we can see a shield with the Marian anagram, and above it, the representation of the temple’s patron saint: Saint Xes. This stone image is surrounded by typically Baroque decoration (exaggerated and striking) based on stipules, scrolls and plant decoration.

Inside, the main altarpiece stands out, an imposing work with two bodies distributed in five streets by Solomonic columns and crowned by an attic. All of this is a good example of local architecture with parallels on both sides of the border. 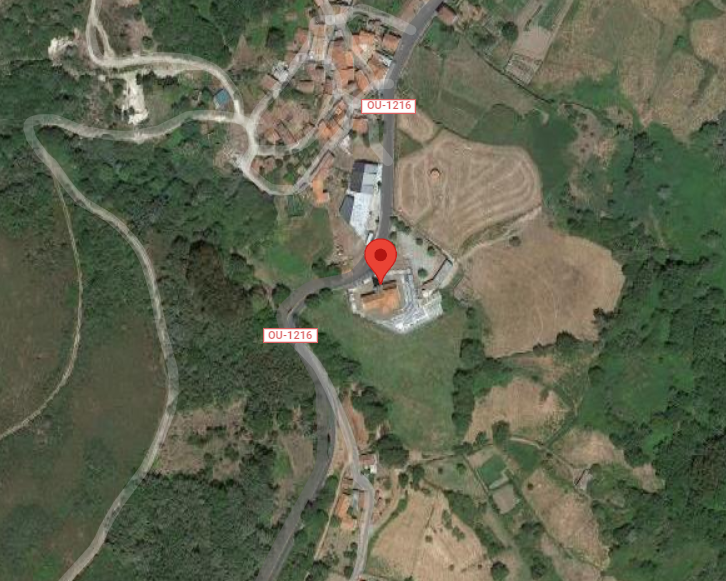 Access is free. To visit the interior of the church, the opening hours of the services must be taken into account. Information can be requested by calling 0034 988 434 666.