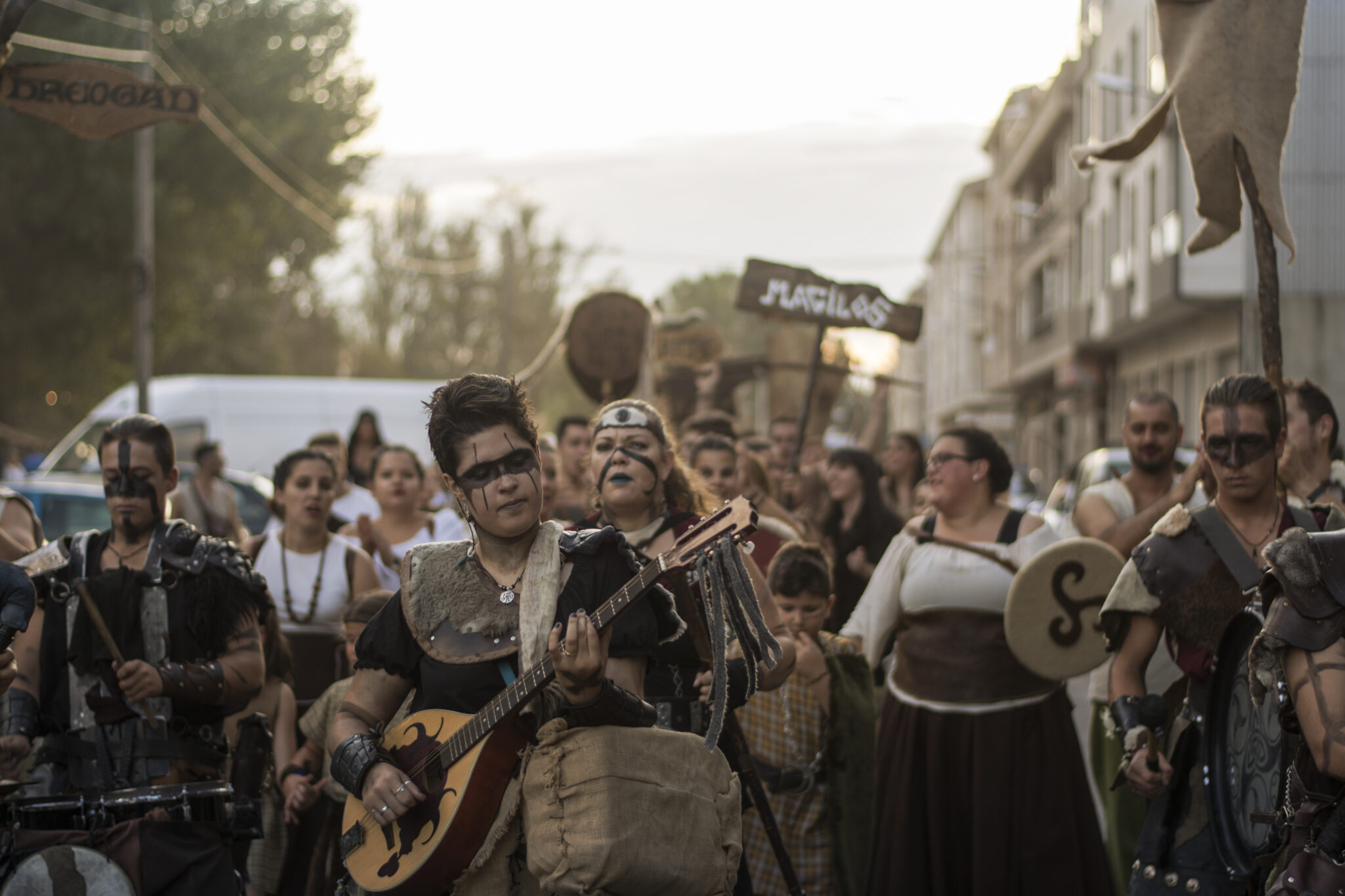 Historical recreation party held on the penultimate weekend of August in Xinzo de Limia. The celebration commemorates the historic episode of the crossing of the River Lima by Roman soldiers under the orders of Decimo de Junho Bruto in the 2nd century BC., in its process of conquering Gallaecia. An event also permanently portrayed on the banks of the river in the village of Ponte de Lima, as this river was identified by the Romans with the river Lethes, the “flumen oblivionis” (river of oblivion) as recorded by the Roman historians Sallust and Pliny.

The Festival emerged in 2000 at the initiative of the Cultural Association Civitas Limicorum, from Xinzo de Limia, to respond to a common concern about the possibilities of the cultural and historical heritage of A Limia in providing new resources for the economic and social development of the county.

Since its first edition, the main objective of the Festa do Esquecemento is to present an attractive and dynamic tourist alternative, based on the direct participation of visitors to recreate a historical period that finds in Xinzo valuable evidence of its influence on Galician culture (and on the common from the North of Portugal, because both sides of the “Raia” belonged to the same division: Gallaecia, through numerous archaeological contributions from the Roman era in the area.

During the weeks before the festival, the residents, members of the association, are preparing the structures that will form the so-called “camp” located in Alameda do Toural.

During these days, the village of Xinzo recreates the event, thus recovering the identity of its ancestors. Thus, the fundamental elements of Galician and Roman culture are revived. Both campsites are located on the banks of the Lima River. There are also craft fairs, the sacred fire is lit, and there are parades, Roman circus shows, theater, concerts… 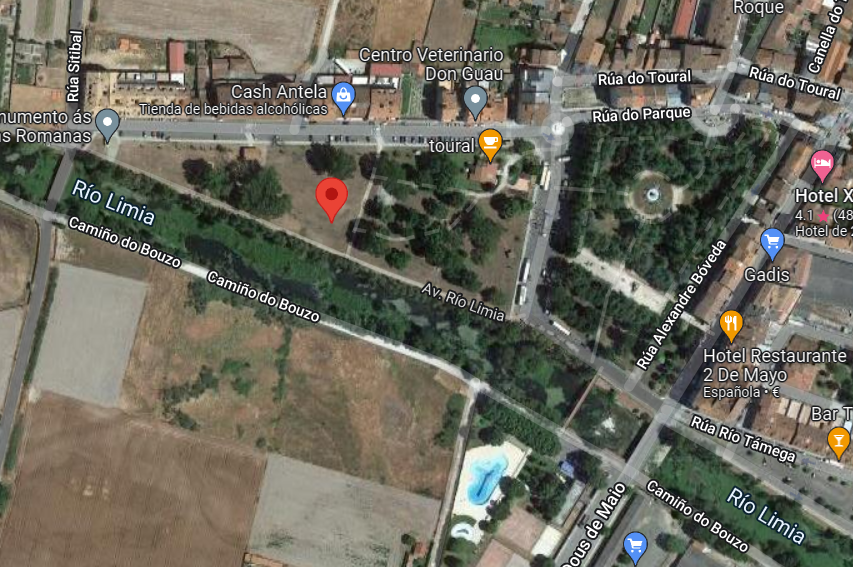 According to Titus Livius in his Ab Urbe condita, Décimo (Tenth) of June Brutus was the first to cross the dreaded river Limia with the refusal of his soldiers. These were afraid of dying or losing their memory, as was said to happen to anyone who crossed it. The general, so that his troops could see that they were unfounded rumours, crossed the river and from the other side called the soldiers by name one by one, in order to test that he had not lost his memory.

The party was partially resumed in 2021, after the interruption of the Covid-19 pandemic. Shows and concerts took place, in reduced format, at Alameda del Toural, always in accordance with health obligations and protocols. For more information, it is recommended to contact the association directly (civitaslimicorum@hotmail.es) or call 0034 680 364 874/0034 988 460 891.