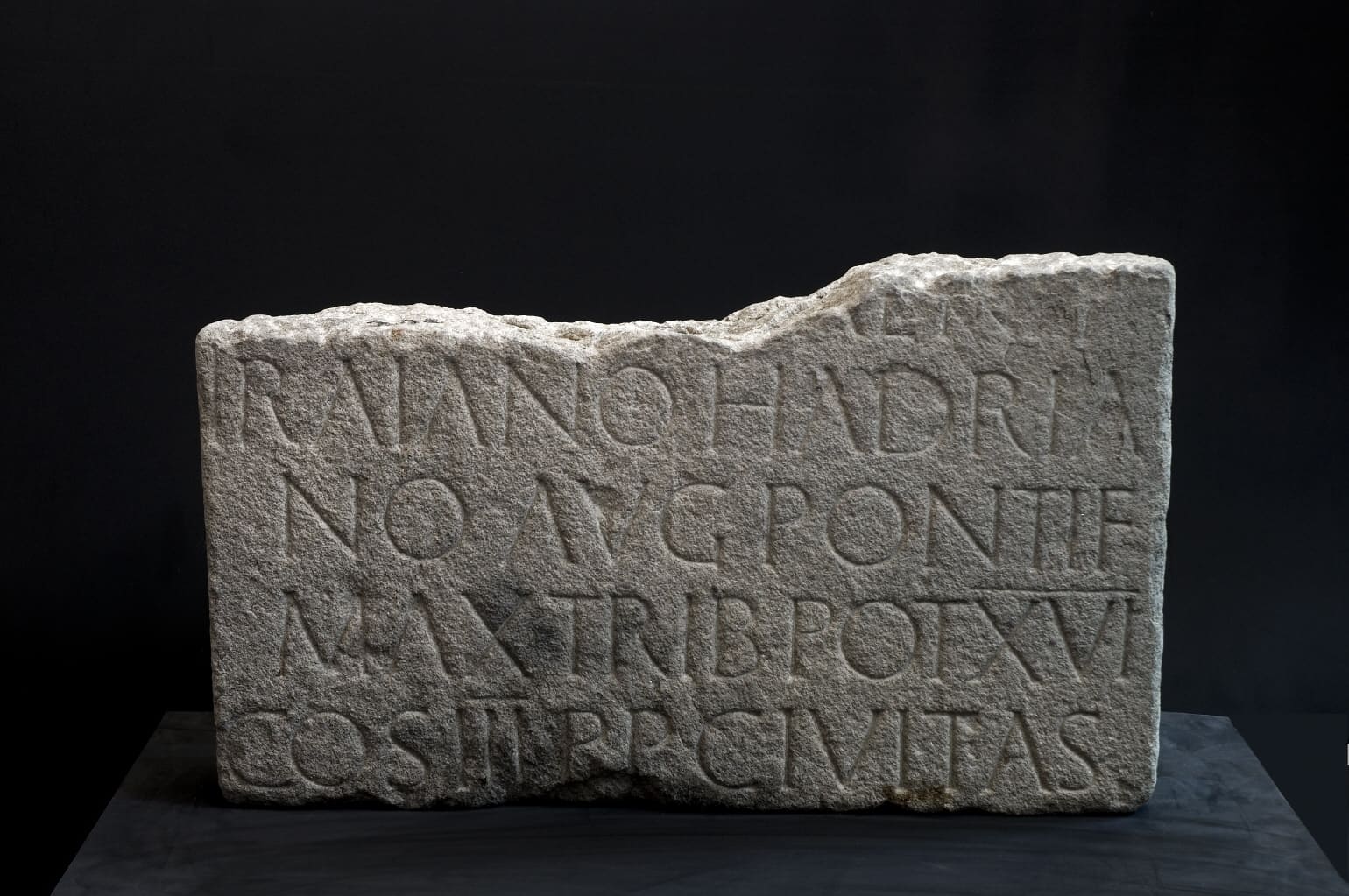 Close to Nocelo da Pena, in the municipality of Sarreaus, there is an Iron Age village known as A Cidá. This has been described by many researchers as the “Forum Limicorum”, the village capital that occupied these lands before the arrival of the Romans.

A trained eye will easily recognize how the vegetation covering the site today actually hides an ancient city. Many locals also call the place as “The Fence”, making clear reference to the remains of some powerful walls that could exceed 4 meters in height.

In this land would live (according to historical sources and legends rooted in time) the Limici, from which the name of the river seems to derive. Noble people of Galician descent were subjugated by Rome in its conquest of Gallaecia. Its capital would be at Monte do Viso, in Nocelo da Pena. Once conquered, it would become the “Civitas Limicorum”, the hub of activity throughout the region during Roman times. 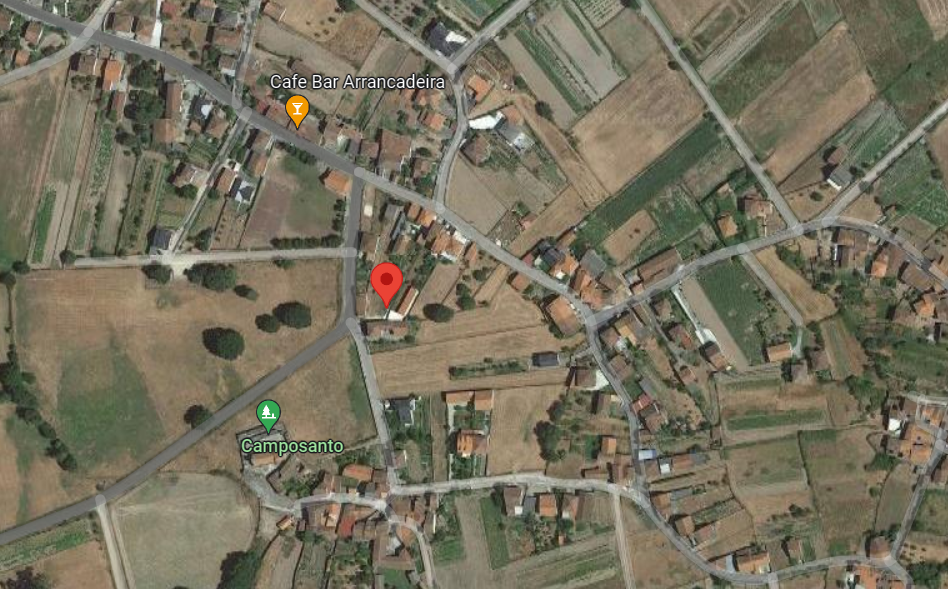 In Sarreaus, we have to go up to Pena do Arangaño, to get rid of or cure ourselves of all evil.

Traditionally, and since 1898, suggested by D. Marcelo Macías, this site has been associated with Civitas and Forum Limicorum, based on the appearance of four epigraphic pieces discovered in the 18th century, which were encrusted on the walls of the disappeared hermitage of San Pedro, located at the foot of this castro, just 200 mt away, since in two of them the limits of the civitas are mentioned. However, as a result of research on the concepts of civitas and forum and of the excavations and important discoveries that have been made in recent years in the village of Xinzo, this relationship is currently being discarded, with the latter option being proposed as the place where it would be located the aforementioned Forum Limicorum¨. (http://www.altalimia.org/ficha_inmoble.php?id=060149)

The visit is free. The site is not a museum, so it is recommended to request information in advance from the Sarreaus City Council (Telephone 0034 988 454 002).