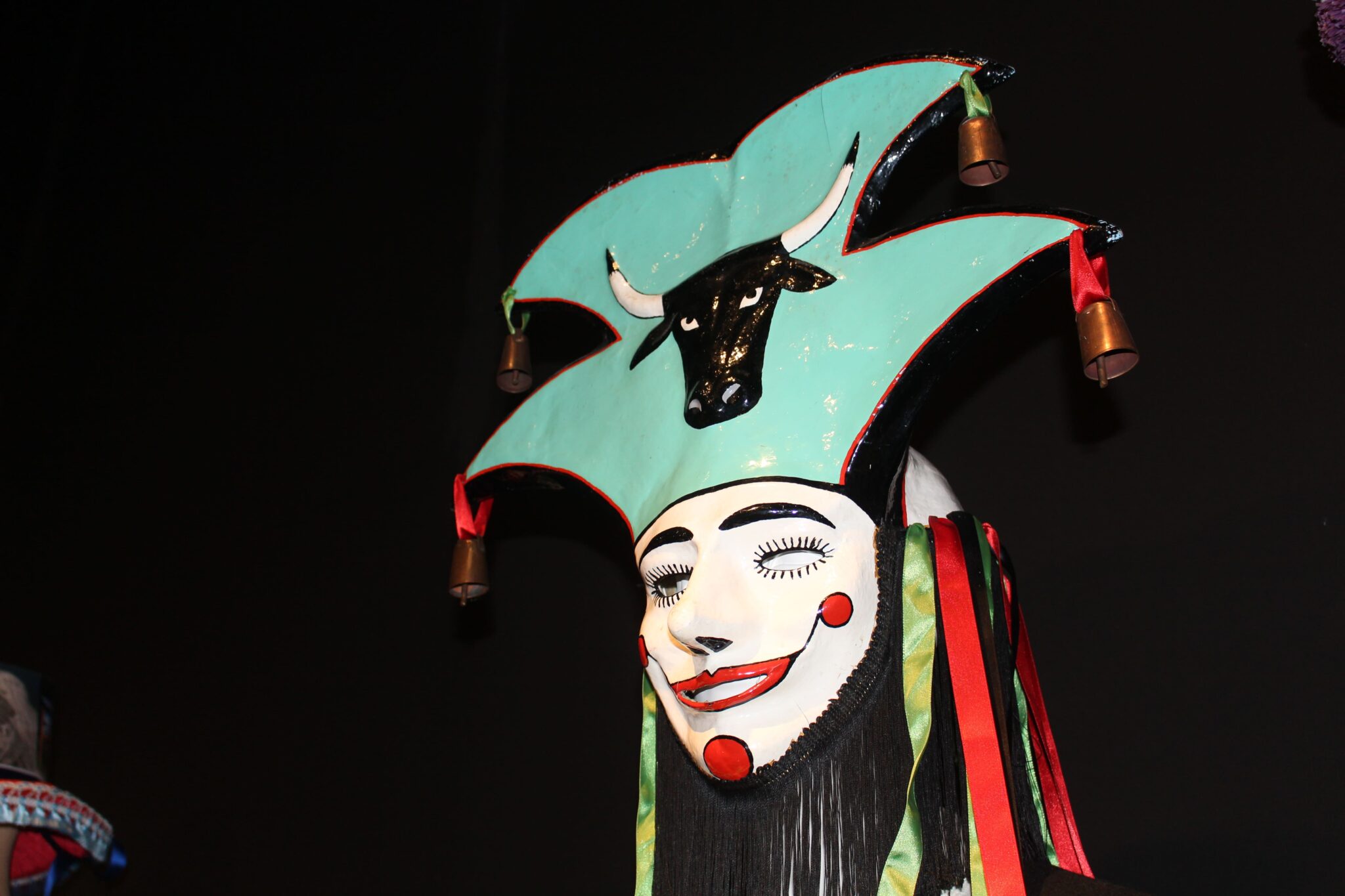 The “Entroido” is one of the most important celebrations of the annual festive cycle in the province of Ourense. Although the festive figure of Carnival, or Entroido (Entrudo in Portugal, with its particular celebration with the Caretos de Podence or the Máscaras de Lazarim, in the northern interior of the country) also has numerous rites, customs and traditions throughout Galicia, it is in the so-called “magical triangle of Ourense” (Laza, Verín and Xinzo) where it reaches the category of Festival of National/International Tourist Interest.

There are different theories about its origin. Going deeper into its roots in the most remote times, it supposes the celebration of the arrival of spring. As Federico Cocho says, “the birth date of Carnival has not been recorded in history. (…) Its origin is lost in the darkness of prehistory or history, according to the line of opinion to which each one points, since anthropologists and ethnologists did not agree on this point. (…)”

While each place has its own festive cycle, some starting in January, this Entroido lasts for weeks, highlighting Sundays as the major holidays. In Xinzo de Limia they talk about the “chupinazo” (rocket launch), the “corredoiro” (running) the “oleiro” (pottery launched) and the “fareleiro” (flour launched). Five Sundays before the arrival of Carnival Sunday, which is always celebrated forty days before Lent. The calendar by month is adapted to Entroido.

It’s a subversive holiday, where roles and routines are reversed and you can play and make fun of everything. The mask alters the observer’s perception of reality. In the case of Xinzo the main figure is “Pantalla” (screen). This one usually goes out grouped through the streets of the village to beat the bladders (of cow, full of air) against each other.

The Museu Galego do Entroido intends to collect in its rooms an important collection of costumes, costumes, objects and utensils typical of this festival. Peliqueiros, felos, cigarrons, masks and Xinzo’s own pantallas, of course. Interpretive posters help to visualize the importance of the phenomenon. There is also audiovisual support, brochures and documents for consultation. 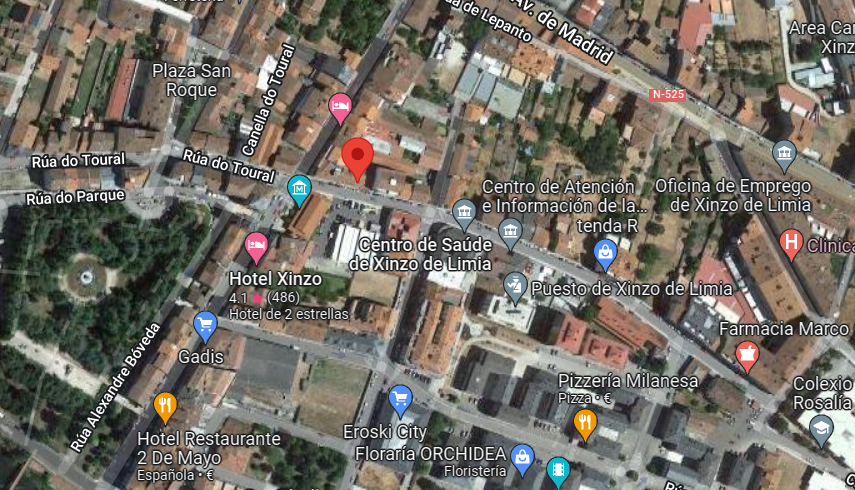 Each Carnival has many stories linked to its origins, and tells many legends and stories about its particularities that differentiate it from the others.