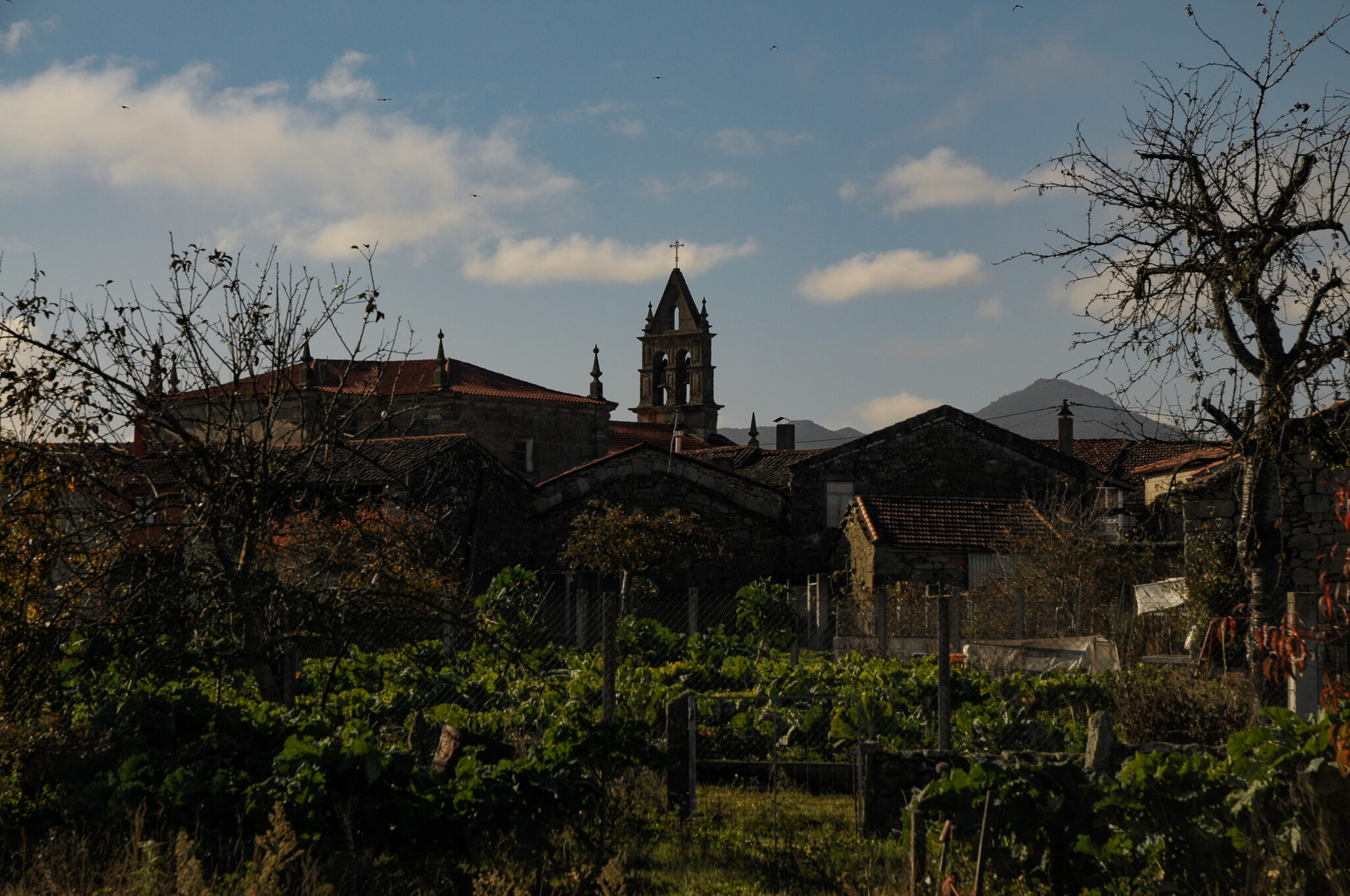 Larouco is one of the most recognizable mountains in southern Galicia for its role as a dividing line between Portugal and Spain. With northeast-southwest orientation, it extends northwards until it meets the Serra de San Mamede with which it forms a natural amphitheater on the east side of the border plain.

Formed by smooth reliefs and surprising granite shapes, it is an ideal place for the practice of sports such as mountain biking and even paragliding, being the scene of many international championships of the discipline. On the Portuguese side, in Montalegre’s municipality, emerges the highest point of the mountain, the top of Larouco, with 1527mt. and great views of the limian plain. 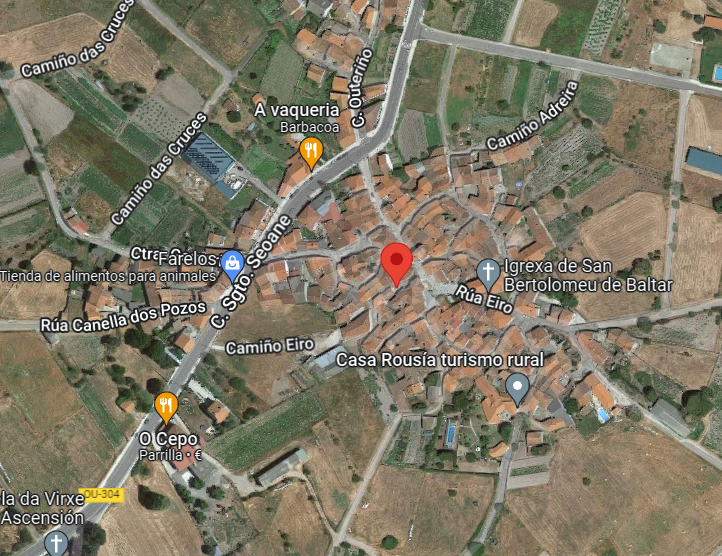 ¨Shared by Galician municipalities like Baltar and Portuguese municipalities like Vilar de Perdizes, Monte Larouco is a mythical territory, a magical and physically special place; nowadays it is one of the best places in Galicia, for example, to practice paragliding, due to the special thermal conditions of the surrounding valleys. But it has long been known that it was the abode of a pre-Roman God. It is known that Roman altars dedicated to Larouco were located on both the Galician and Portuguese sides of the mountain, and almost always giving him the maximum attributes, Maximus, equating him with the same Roman Jupiter. Note how powerful was the impression of this god on the local culture that his name has survived on the mountain for two thousand years and has come down to us, intact, to this day. The god Larouco¨.