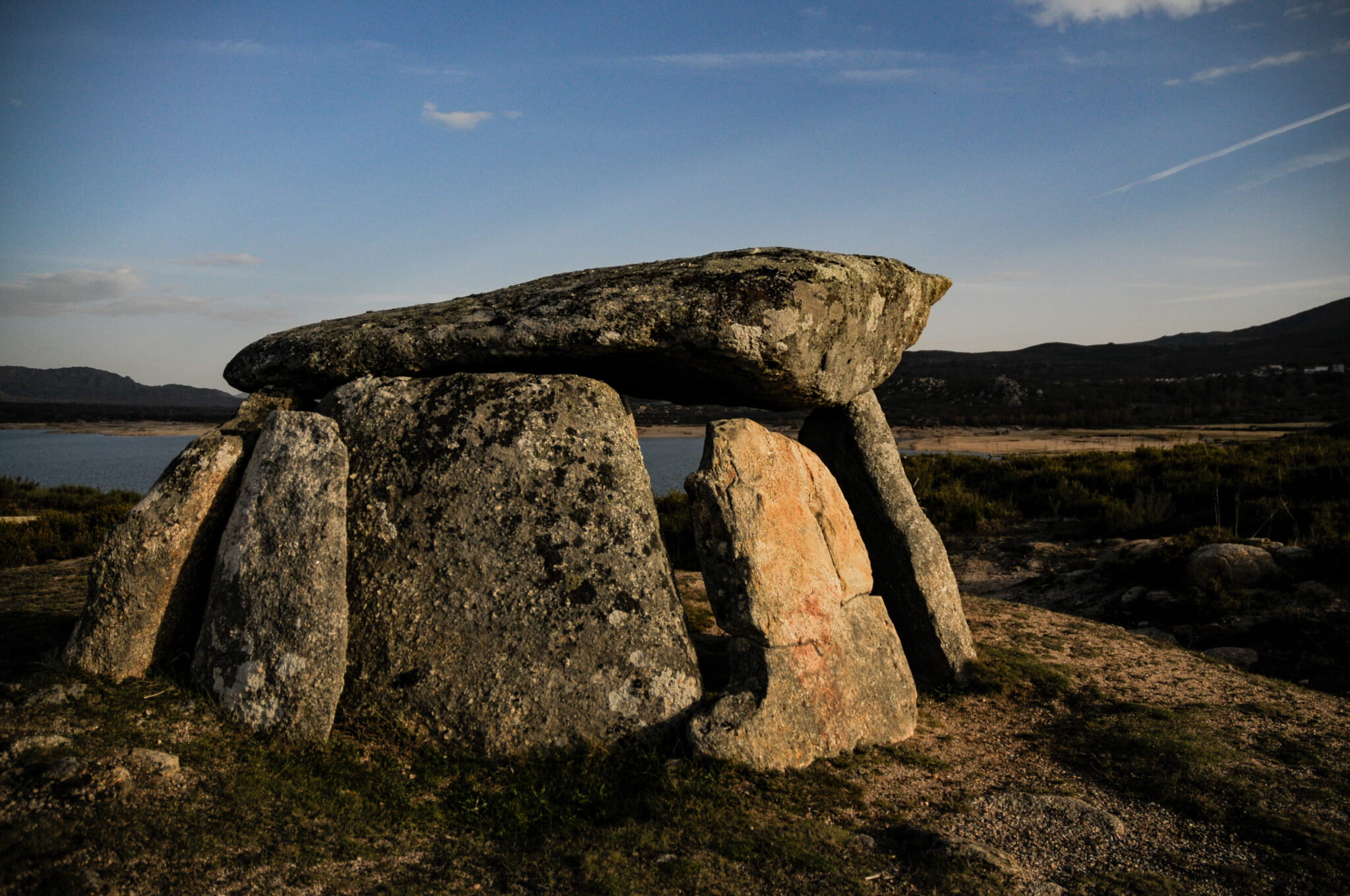 About five thousand years ago, our ancestors filled the border that today divides Galicia from Portugal with megaliths. But what are megaliths? If we look at its Greek origin, “mega” is large and “lithos” is stone. Therefore, we are talking about large stone structures. And what is their function? Acting in graves or funerary monuments, in particular.

These tombs were usually composed of two distinct elements: a tomb and a chamber. The first made of earth or piled stones and the second erected with large stone slabs.

In the municipality of Muíños, its representation is abundant. There are about 100 cataloged. The largest concentration of them is in the middle section of Vale das Salas, also known as “Valley of Death”.

In this valley we can enjoy several examples such as:

Casiña da Moura: moved from its original location in the 1970s due to the construction of the Salas reservoir. It has been rebuilt in its current location to prevent deterioration, although it is not entirely in keeping with the original. It consists of eight large slabs (pillars or orthostats) over 2m high. It had a short access corridor that is not preserved today.

Casola do Foxo: it has a polygonal floor plan. Your front door does not match what we see today. It has seven pillars and a large roof slab.

M1 and M5 of Outeiro de Cavaladre: the construction 1 was excavated in 1991. The corridor only differs from the chamber in elevation. Remains of funerary implements were discovered during excavations at this site. Some examples: arrowheads, carved stone instruments or ceramic pieces from vessels. They can be found today in the Archaeological Museum of Ourense.

Mamoa 5 is already in its final phase. At this time, the chambers are smaller, indicating the passage from collective burials from the previous stages to individual burials. It does not retain the slab that covered the whole, but the six orthostats. Remains of funerary utensils were also found here. 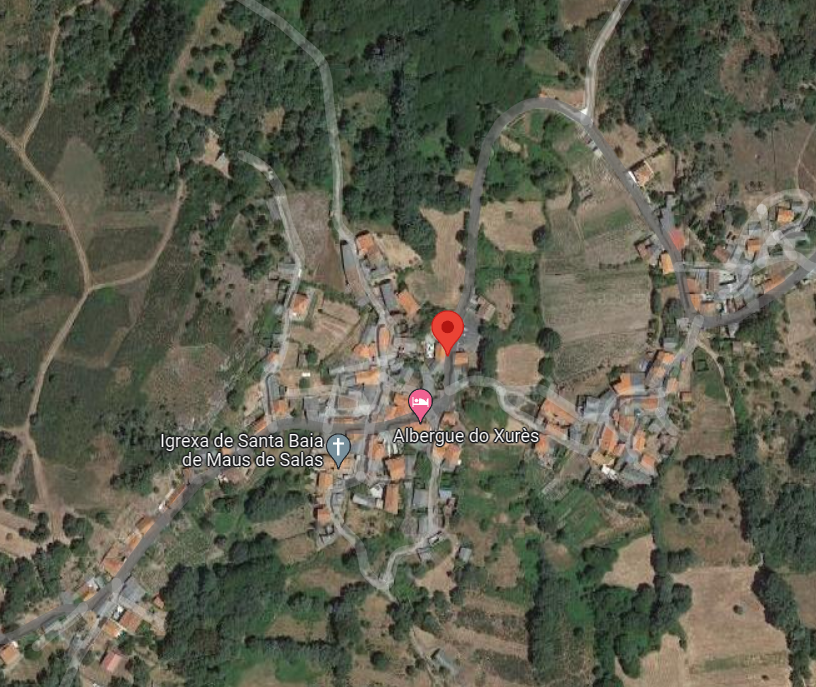 There is a route that allows you to get to know them: “Rota do Rio Salas” or “Rota Megalitica”, 13km away and very easy to do. The route is circular and you can start at any point. However, it is recommended to start in the village of Maus de Salas. Point where you can find a lot of information about the available routes, as well as leisure alternatives in the area.

To complement the visit to the site, it is recommended to visit the Archaeological Class of Megalithism of Vale das Salas and Serra do Leboreiro in the Tourist-Sports Complex “O Corgo”.