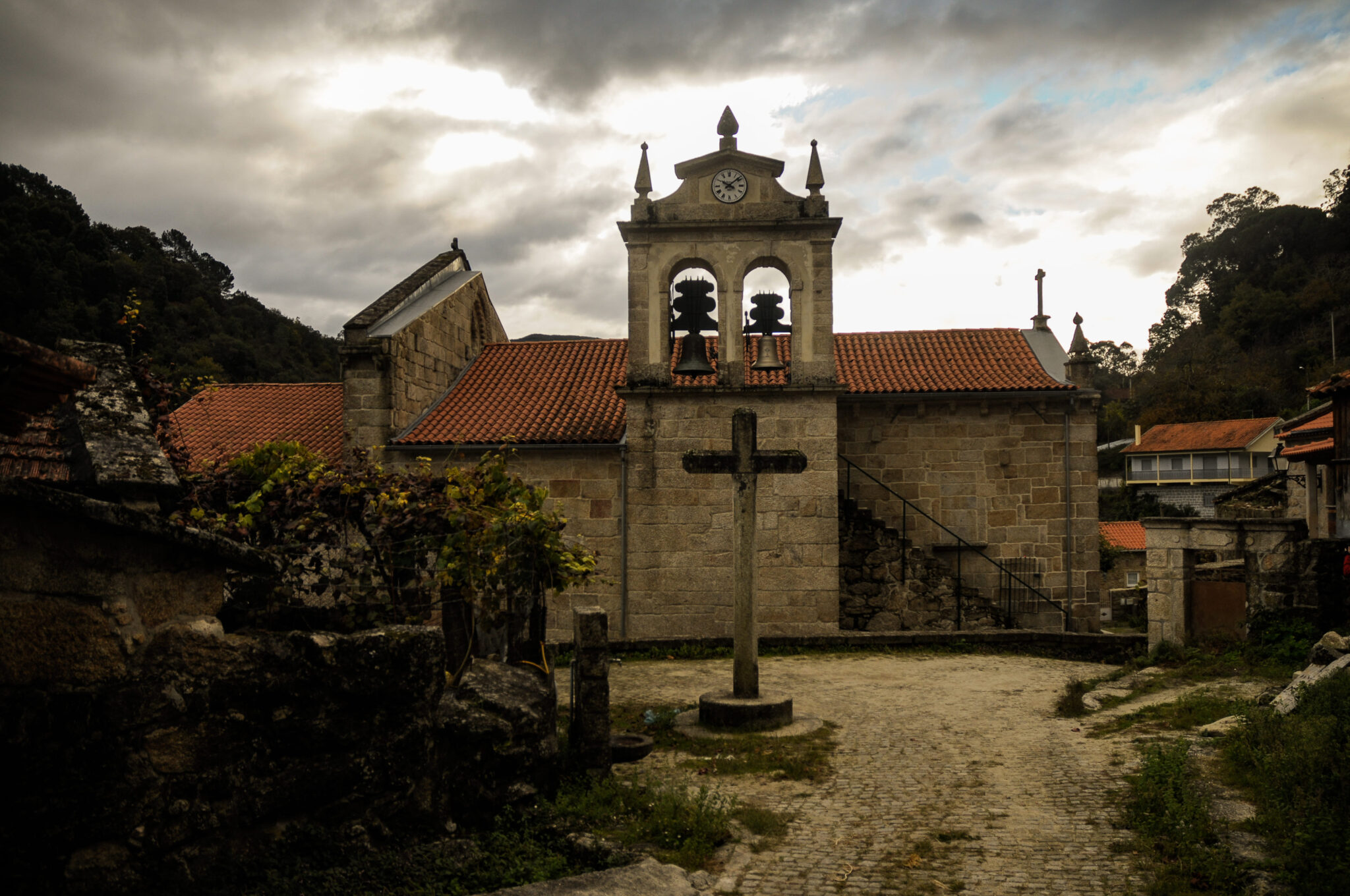 The former monastery, probably built by D. Teresa, adopted the Cistercian order at the end of the 13th century, thus integrating the area under the influence of Santa Maria de Fiães. Evolving with immense difficulties, it was transformed in 1441 into a parish church, returning to order in 1497. In 1560 it was already in an advanced state of abandonment, so it was secularized, and its income was integrated into the College of S. Bernardo de Coimbra. Currently, some of the architectural structures of the Romanesque church and of the subsequent alterations carried out in the Modern Period still survive. In its original form, it would have been a church with three naves and an apse with three quadrangular chapels. T

he original Cistercian plan was not completed, probably due to economic difficulties in the local community, so what we see today is mainly the result of works carried out in the 18th century. The collateral nave was suppressed, leaving only the triumphal arch of the chapel (visible from the outside), with the sacristy adapted on the opposite side. On the roof, one of the original elements of the Cistercian project can be seen, of important significance, composed of the Romanesque rose window, the illuminating element of the central nave. Some of the decorative elements of the modillions and capitals are fully integrated into the typical Romanesque style of the Minho basin, but the entire architectural plan of the work is an example of the typical model used by the Cistercian order. In the south area, you can see some arcades belonging to structures in the regular area of the monastery. 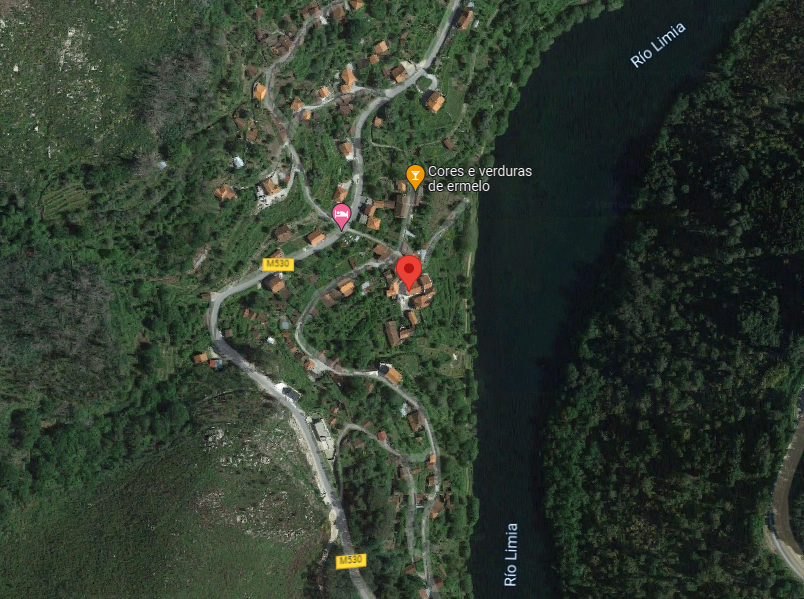