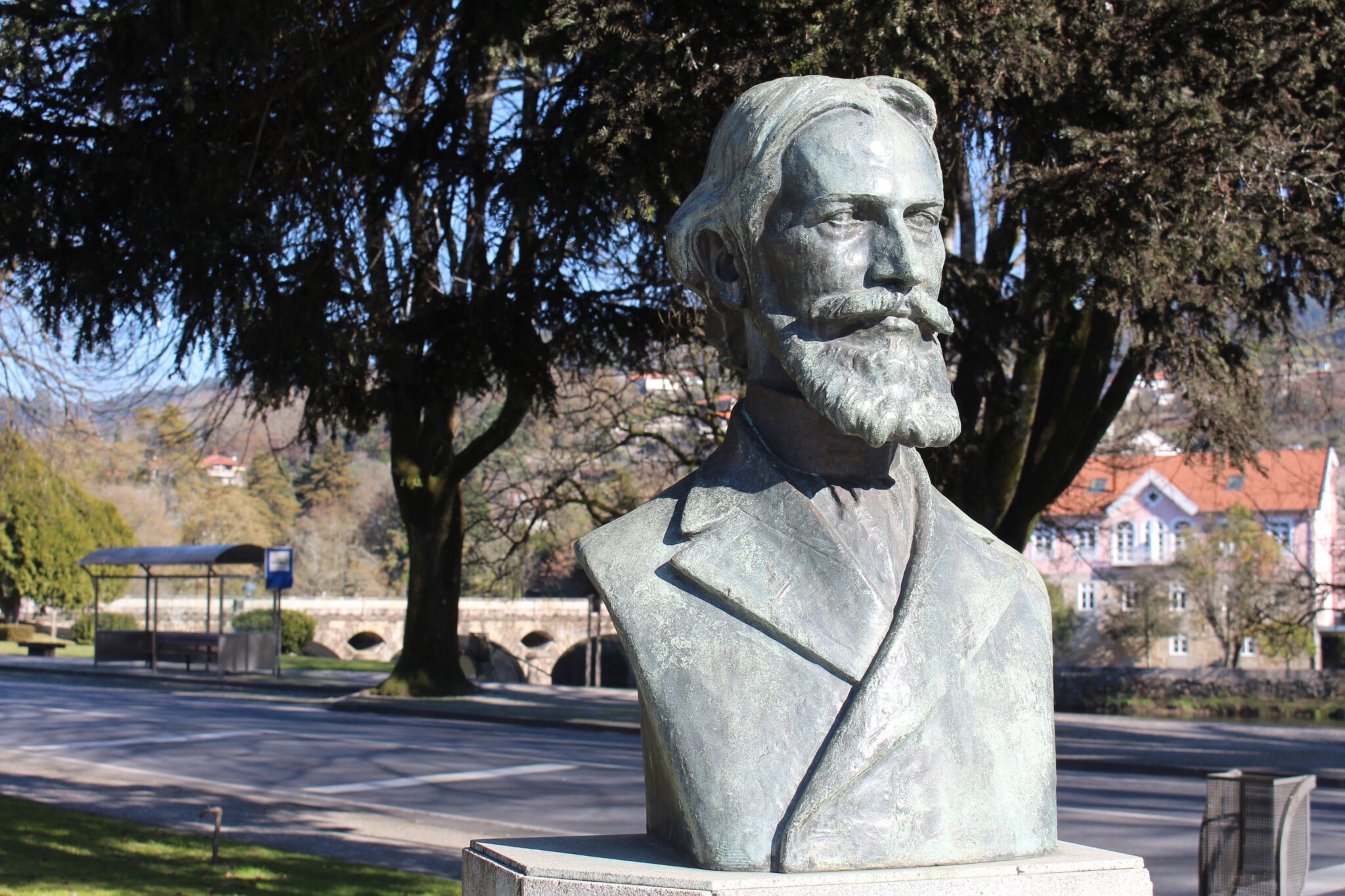 Manuel António Gomes, resident in Cendufe (Arcos de Valdevez) and born in 1868. After completing primary education, he entered the Braga Seminary in 1882, aged 15, as part of Colégio do Espírito Santo, an institute created to welcome poor students. Dedicated to clerical life, he would advance to higher education in Paris, becoming a great scientist and visionary of the 19th century. In 1904, he received awards in the United States for his solar-powered machine (the “Pyreliophore”, presented at the St. Louis World’s Fair, with which he managed to reach 3500 degrees and melt all metals)

In his memory, the “Himalayan Creativity Workshops” were born, as promoters of science and knowledge, oriented towards the fields of ecology and eco-sustainability, so in vogue today (renewable energies) and that our protagonist precursor has already researched more than 100 years ago. The space presents the scientist, his informative work and the entire series of knowledge exposed in a pedagogical-interpretative way, also in accordance with current technological developments (with 360º image and sound projection)

For its part, village of Vez paid tribute to Padre Himalaya with a bronze sculpture made by José Rodrigues in 2013. For some years now, its recognition has been promoted through the “Rota dos Gigantes”, which exposes its legacy Lima above (Cendufe Cemetery, sculpture, House of Arts, library and Creativity Workshop). 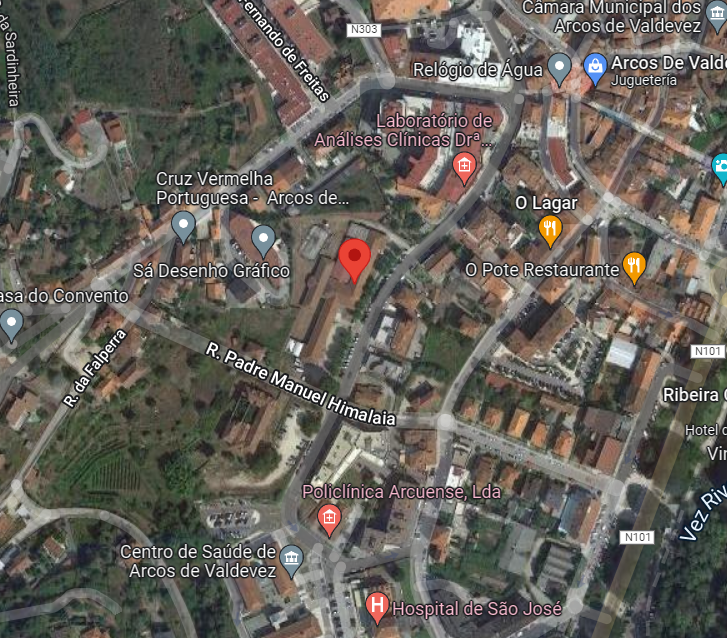 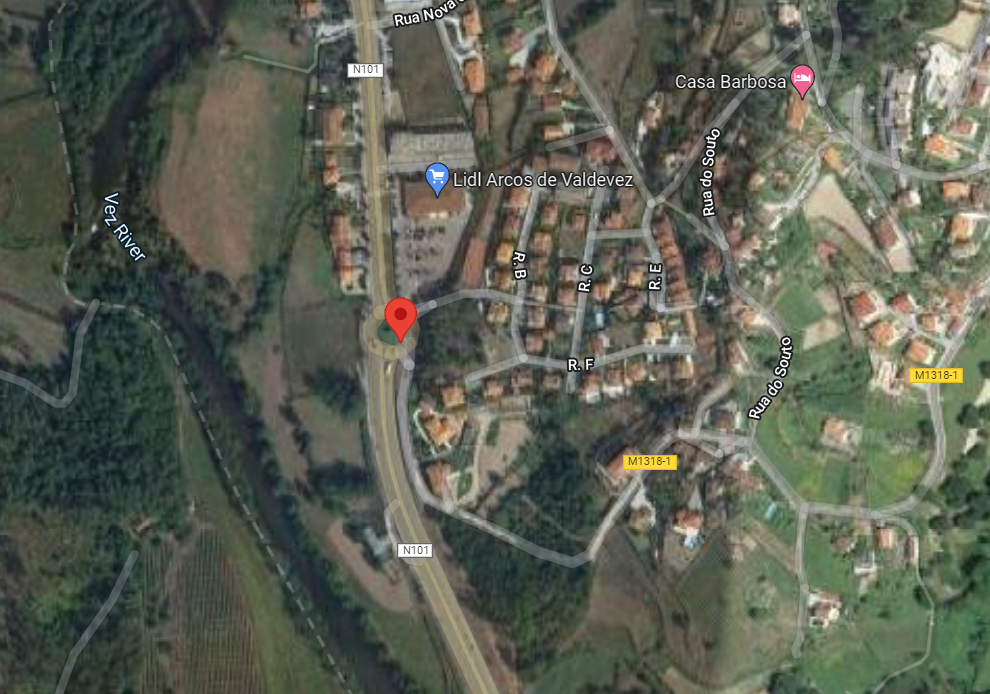