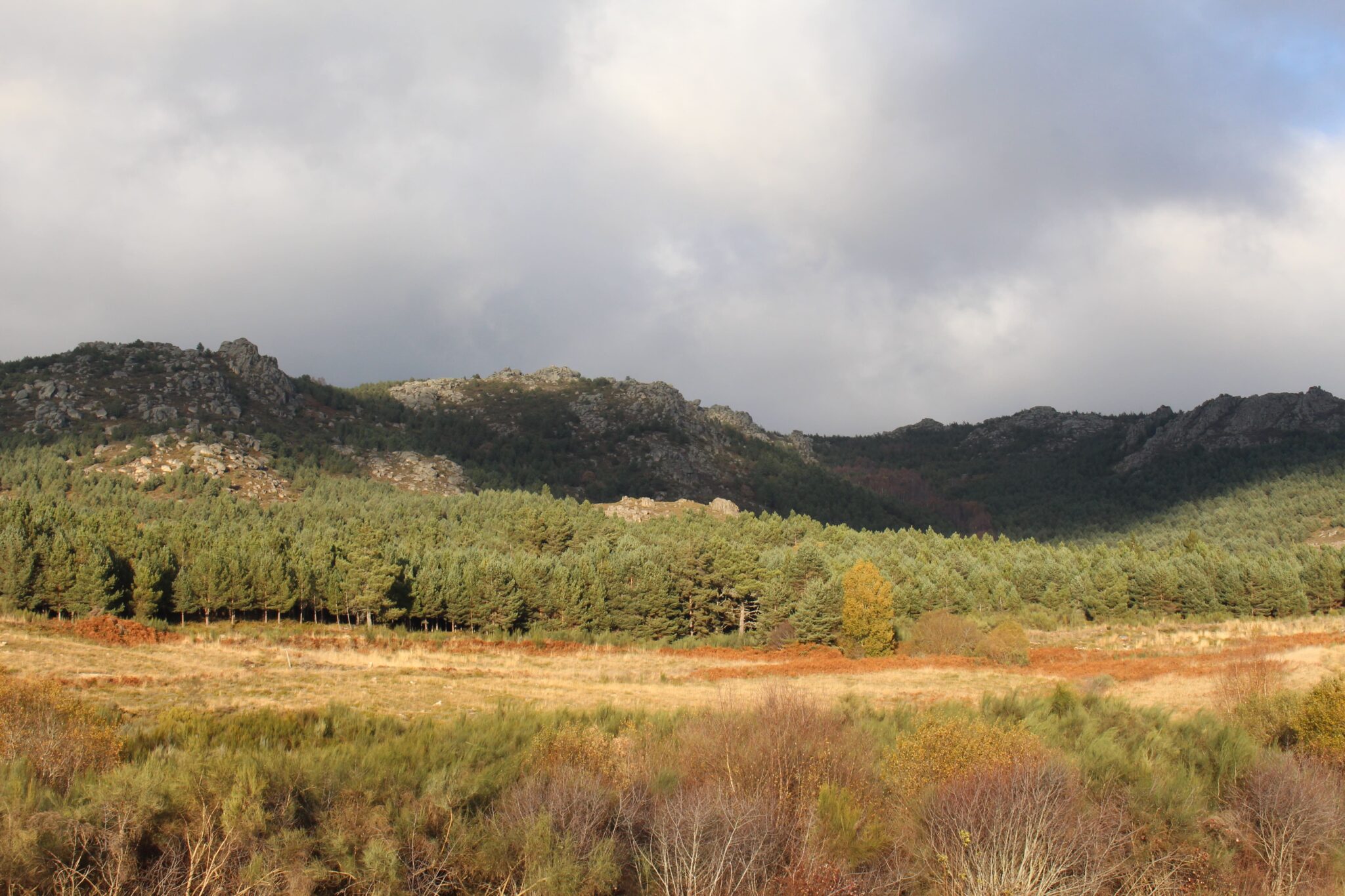 There are many legends associated with a Lupa or Queen Wolf in Galicia. On the highest peak south of Serra de Gomariz, about 1150 meters above sea level, next to the Portuguese border, there is a huge rock that probably served as the basis for establishing a castle with different towers. Numerous traces of its construction are still visible on the site, namely a medieval game worked in the rock itself and known as alquerque. This place was associated in popular wisdom with the place where the famous Queen Loba of A Limia would live.

The landscape, at more than 1200 meters, populated by huge rocks in perfect balance, could have had a medieval fortress. The enclave is part of an attractive mountain route between the municipalities of Os Blancos and Calvos de Randín, and following the top of O Cebreiro, you reach the ruins of an ancient wolf pit and Peneda das Fadigas, in a surprising continuity of granite formations.

To the south of Penedo da Rainha Loba (known by the locals as “Castelo Novo”-new castle), about 300 meters away, we find the sites of “O Cemiterio” and “Outeiro da Fraga”, possibly two other towers of the same defensive structure. 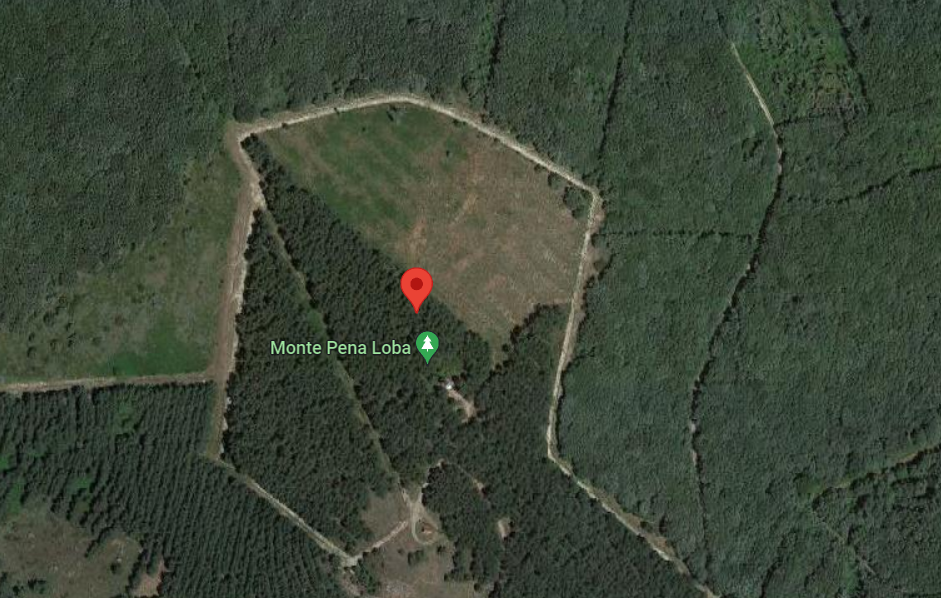 According to Florentino Cuevillas, who studied the legend in the mid-20th century, the tyrannical Queen Loba, who inhabited these rocks, received (as sovereign as she was) taxes from the residents of neighboring villages. These, outraged by the excessive fees, took advantage of a mistake by the sovereign to push her and so she fell, dying with the blow. Thus, the subjects were released from the contributions, and sang:

* Cuqueixos and Pexirós would be two places belonging to the parish of Sta. María de Guntín, in the municipality of Os Blancos.

Other legends of the mountain speak for Galicia ahead (even in the Codex Calixtino, in relation to the transfer of the mortal remains of the Apostle Santiago) of such a Queen or Wolf Queen, although it is that of A Limia that will suffer the worst end.

It is highly recommended to take the O Cebreiro-Rainha Loba Route to discover each of the corners of this enigmatic place. The route can be done by bicycle or on foot. At the Municipality of Os Blancos you can request information about signage and layout. Call 0034 988 467 567.