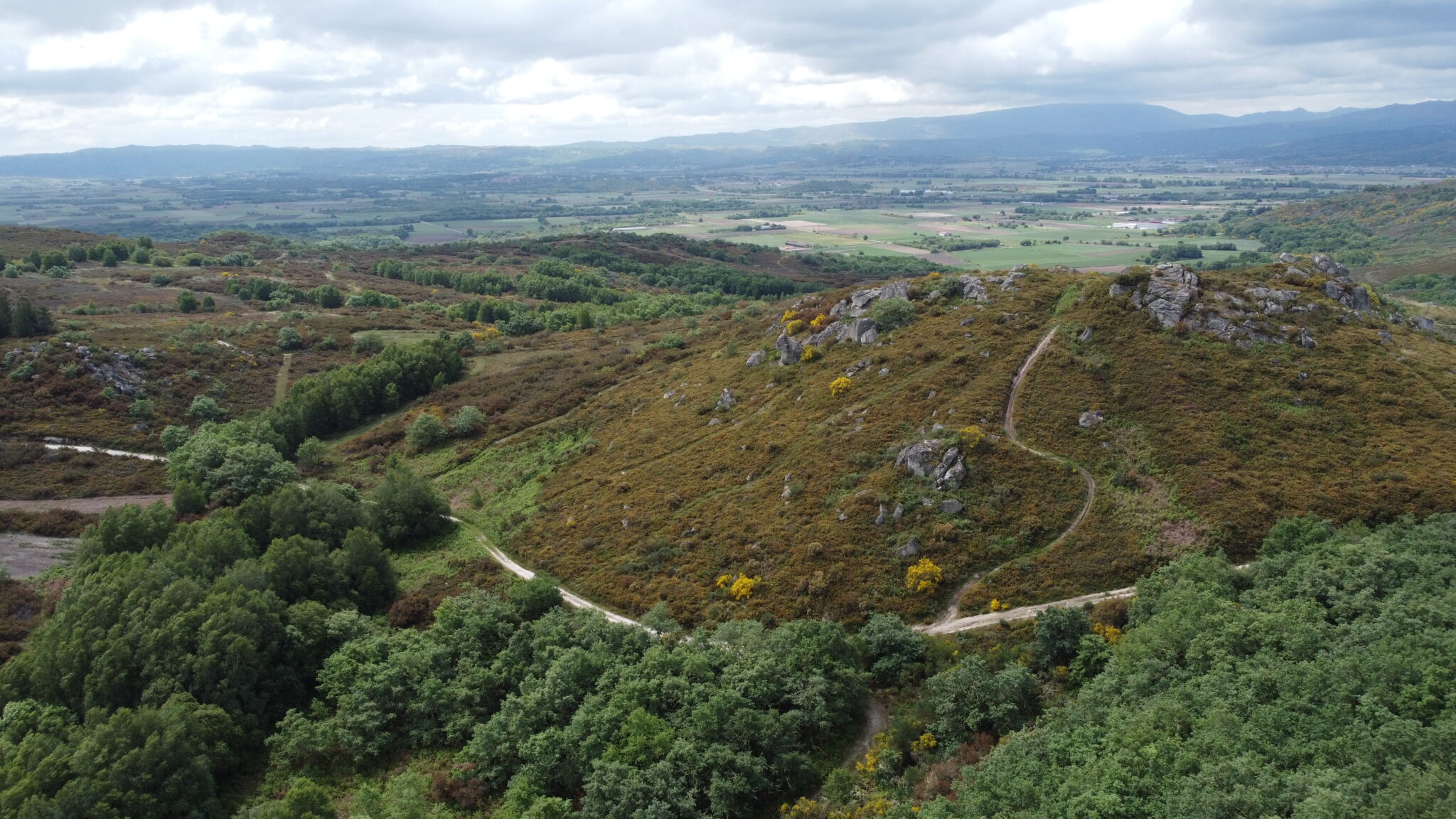 Xinzo da Limia, as the capital of the region of A Limia, has long demanded the implementation of some type of route that would link most of its main resources and attractions, with the Lima River and the space of its forgotten lagoon as the main attraction. And is that the river that bathes the region does not know another population of this importance until crossing Portugal and reaching Ponte da Barca and Ponte de Lima.

In this way, this circular route (10’5km) was presented, suitable for all types of walkers and cyclists. Departing from the village itself, the route continues along the Lima River itself until we reach the center of Piñeira Seca, shortly after passing through Alto do Deposito and Torre da Portela. Then, crossing the most mountainous area of the county, we will reach the two most famous monuments in the county: the Torre da Pena and the Monastery of Trandeiras. As soon as the road leaves Bo Xesús das Trandeiras, we start the return to the capital of A Limia. At the same time, they await the recovery of other new routes: the Gorgolaza area and the Faramontaos area, always following the Lima River.

The initiative seeks to discover the “diversity of local heritage, landscape and ethnography”. 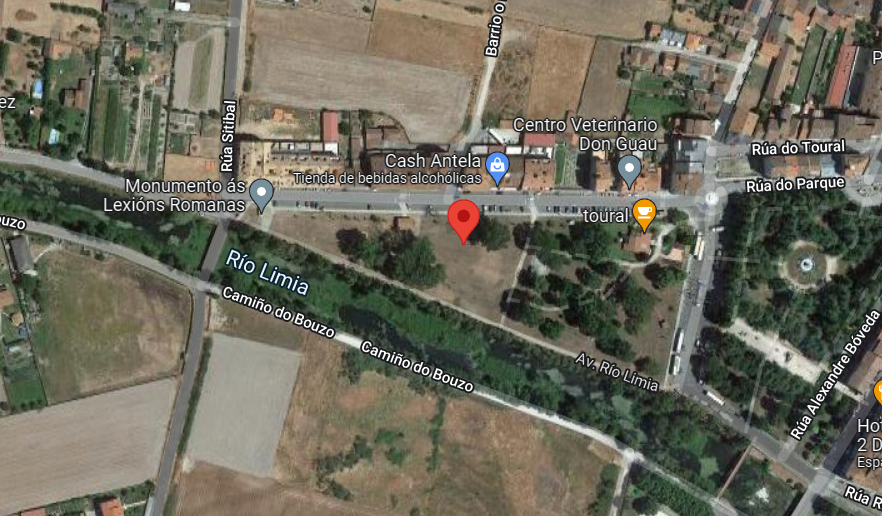 The route connects the three most mystical points of the surroundings: the Lima River, with its power to make lose the memory; the Torre da Pena, with its importance in the domain of the plain and the lagoon, and the wars in which it was involved; and also the Monastery of Trandeiras, with the legend of the apparition and the mystery that its stones steeped in history reveal.

Recent route, with signage and QR codes at each point.