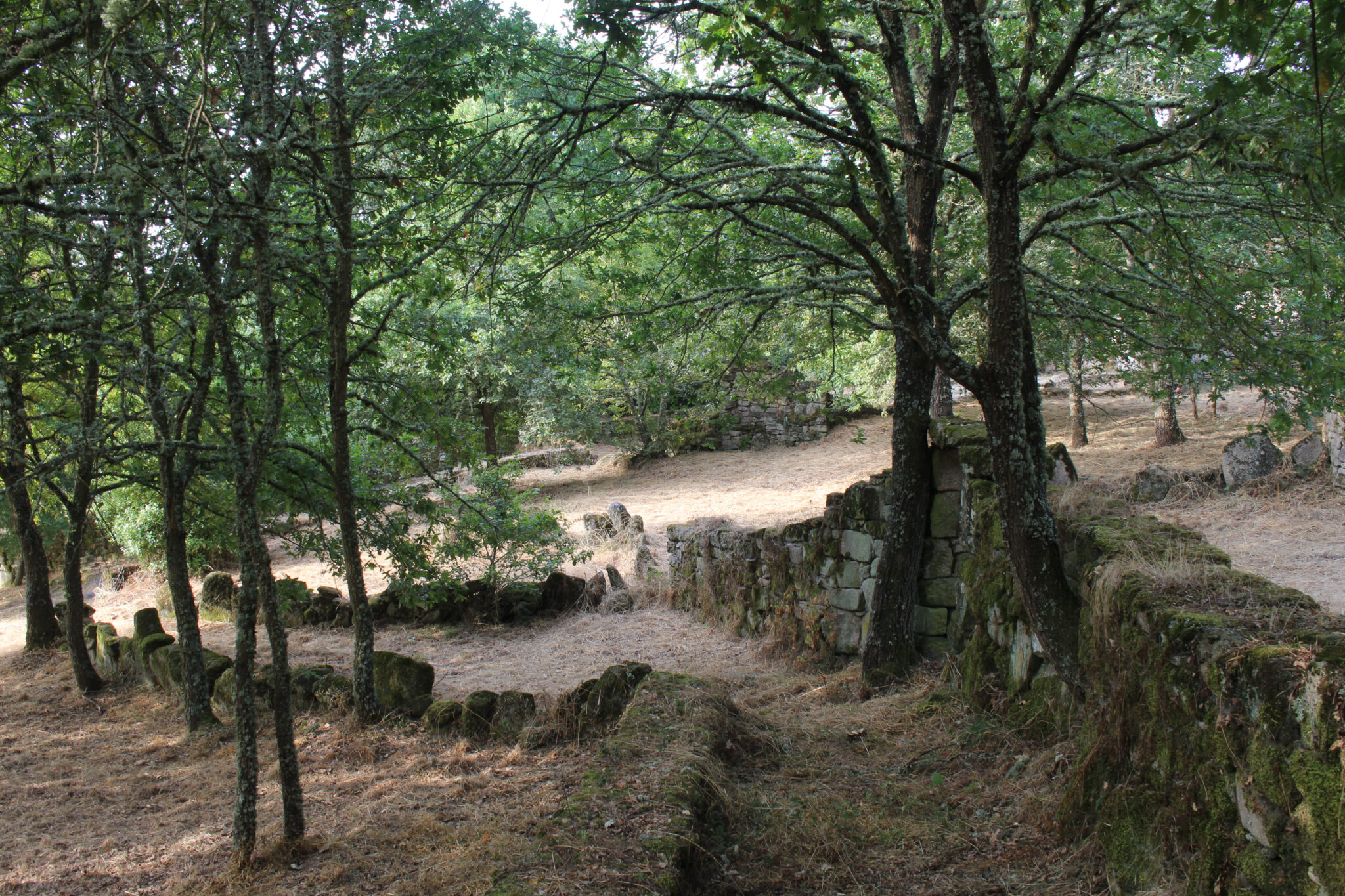 The village of Saa is part of a physical environment defined by the coexistence of two distinct geographical realities: the plain and the mountains. Characteristic units of the Alta Limia region where the landscapes of the middle mountains coexist with those of the extinct Lagoa da Antela plain. The village is strategically located halfway between the two ones.

The average altitude of Saa is around 625 meters above sea level. Slightly elevated above the average level of the border plateau to avoid the uncomfortable winter mists and looking for an orientation at midday that allows for more hours of sunshine.

The nucleus is surrounded by a combination of varieties of robur (oaks) but also ash, poplar or alder trees derived from the proximity of several rivers and streams that favor the existence of hygrophytic species.

Saa responds to the typology of a traditional Galician/Portuguese nuclear village with large spaces between the houses. It was the capital of the municipality of Vilar de Santos until 1969, when village was completely abandoned. This would not allow any complete structure to be preserved before its renovation in the first decade of this 21st century. Only the perimeter walls of houses, balconies, etc. are preserved. But, fortunately, these vestiges made it possible to define the passages, the public space, and the threshing floors… which were respected in its restoration.

The village is located next to an important archaeological site in which there was an arch (earring; a magnificent slope of Celtic tradition that today is the symbol of the City Council shield together with the cross of Santiago –St. James-) A jewel preserved today in the Archaeological Museum of Ourense but which has an exact replica in the Museu da Limia itself.

After an important recovery effort, the nucleus intends to become the first educational park with an archaeological and environmental theme in Galicia. Being the gateway of A Limia to the “Area de Allariz” Biosphere Reserve with which it borders to the north. 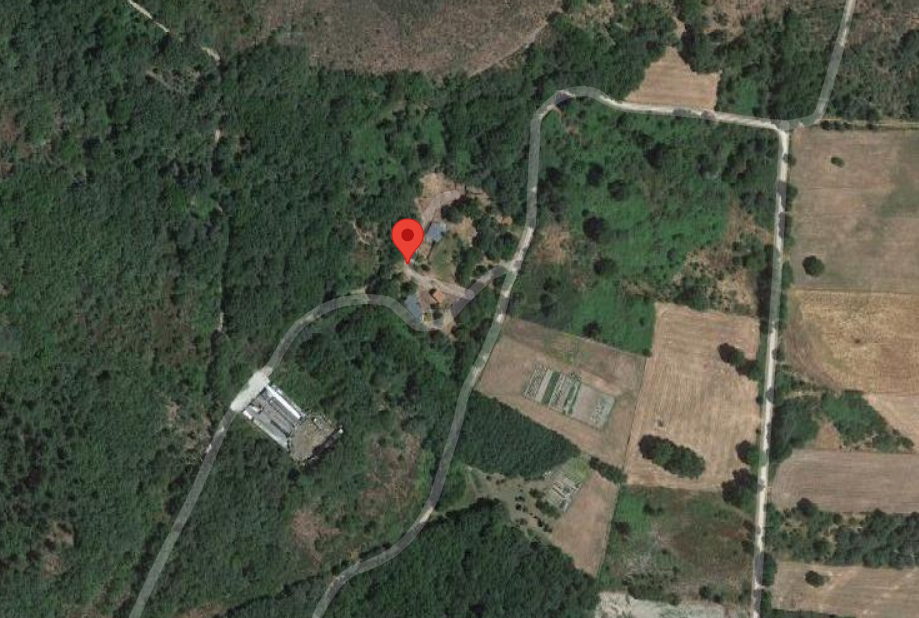 Right next to the village there is a Peneda da Moura, as in so many other places in Galicia and northern Portugal, although the most famous in the area takes us to Monte das Cantariñas, in Laioso. There, there is a very beautiful legend that tells the story of Mariquiña, a girl who, going to the mountain, discovered A Moura, who was combing her horses with a golden comb. The girl was very shocked; the Moorish woman asked if she could help her comb her hair, and she agreed. In the end, the Moor gave him some coins, in exchange for saying nothing about it. However, he ended up telling his mother, and in one of the last “escapes” to the mountain, she never came back. The mother went to look for her, but she only found a voice that said: “a mariquiña por lengoreteira, está na miña barriga con pan e manteiga“ (mariquiña due to her  tongue, is in my stomach with bread and butter).

Access to the village can be done on foot or by car. It is recommended to do this following a beautiful path that leaves the church of San Xoaán to the north.