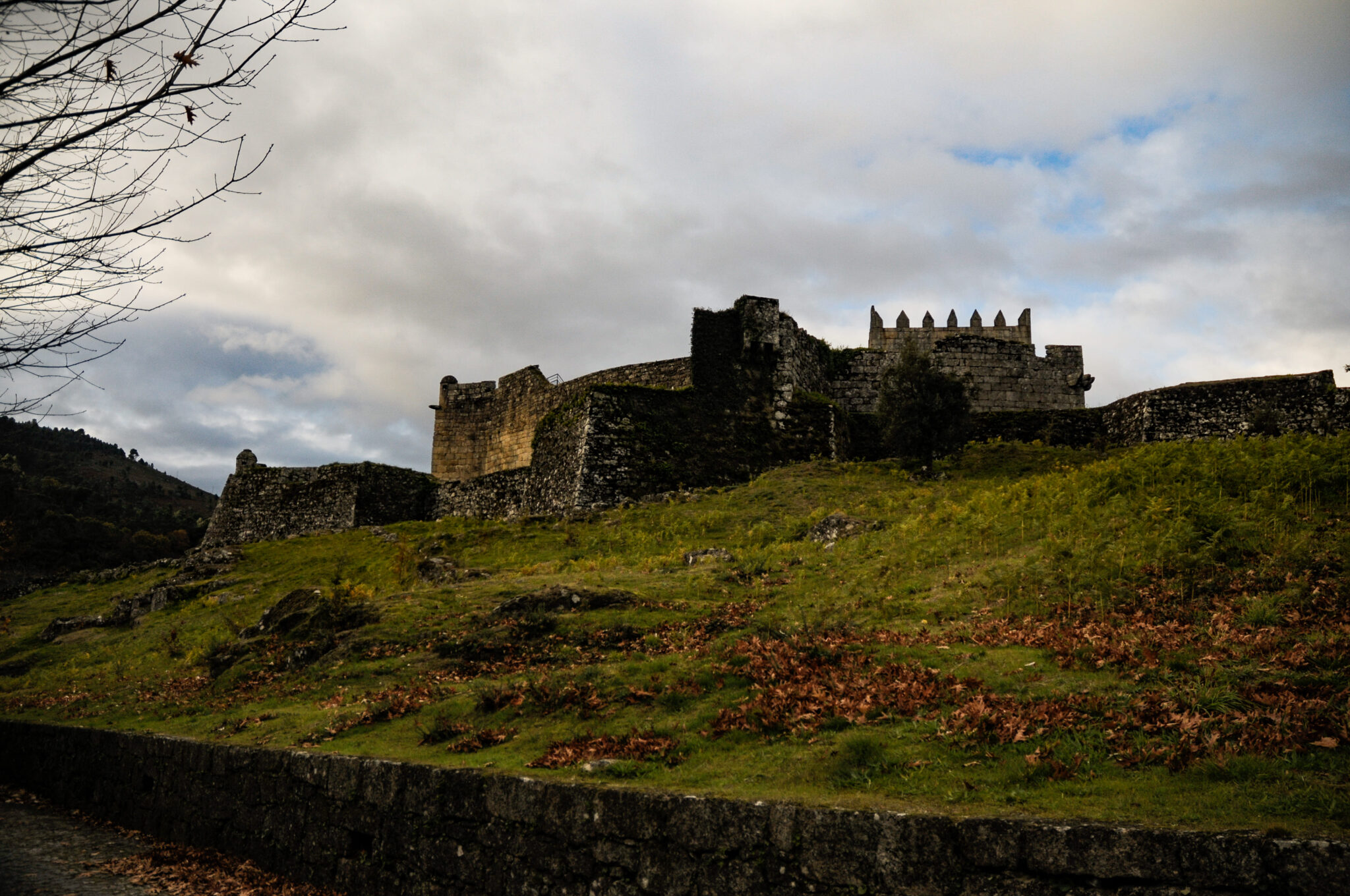 Situated in the parish of Lindoso, this fortress has a strategic location, with its dominant position sharing views over Galicia and Portugal. Which affects its functionality for surveillance, defense and border framing between the two countries.

It was built during the reign of Afonso III (13th century), at a time when the recent Portuguese independence was being established. It is said that King D. Dinis, on his first day in the area, named the place as beautiful and joyful as it was, although the name may come from the Latin “limitosum”, limit. In the 17th century, it regained great importance in the Restoration War between Portugal and Castile. Finally, it was entirely Portuguese since 1663.

It is also considered one of the most important Portuguese military monuments for the architectural technical innovations used at the time of its construction. It has Romanesque and Gothic features, which is why it was declared a “National Monument” in 1910 and rebuilt in the 1940s. In addition, part of the wall is preserved, and you can visit the interior, where there is a chapel, an oven or a 15mt high tower. In addition, we can discover a museum with permanent exhibitions about the evolution and human occupation of the territory.

Outside, in addition to the beautiful views over the dam of the same name, the Limia valley and the Xurés and Peneda mountains in the background; you can see in the village itself a fantastic set of 64 stone granaries (one of the largest concentrations of style in the world) Some are up to 200 years old, and have been an inseparable part of popular culture, as well as a subsistence diet so recognizable in both the sides of the border. 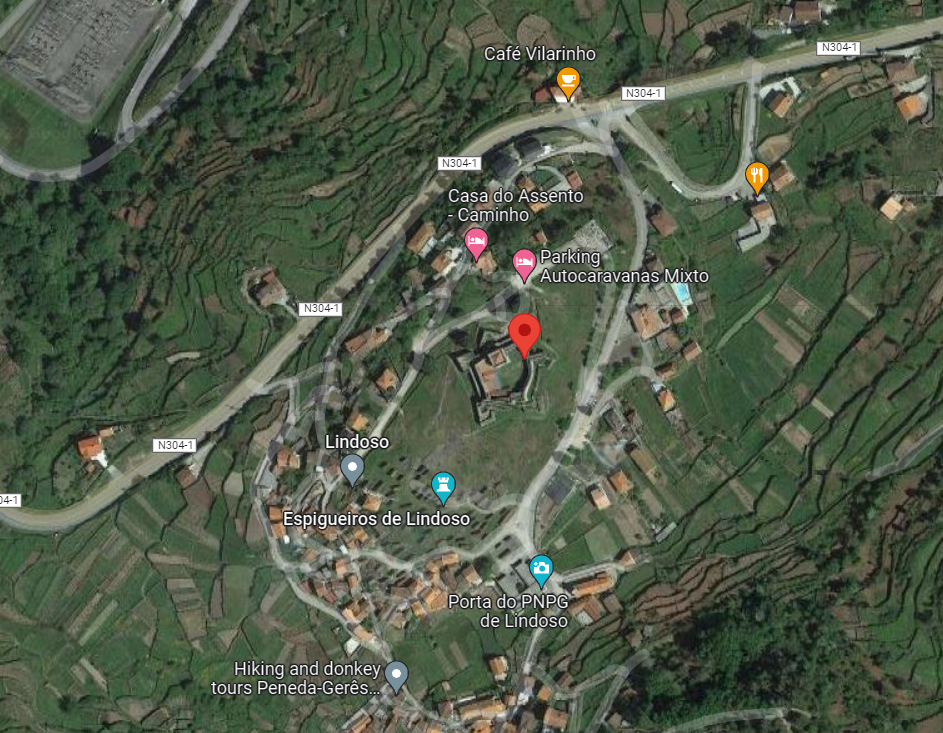 The foundation of the castle, like that of so many other arraianos (people from the border) is linked to the struggles on the frontier, to kings, counts, nobles, loves and… neglect.

Right next to the granaries is one of the visitation centers of the Peneda-Gerês National Park and the Gerês-Xurés Cross-border Biosphere Reserve (RBTGX), the “Porta de Lindoso” (Lindoso gate) In the facilities, belonging to the Municipality of Ponte da Barca, you can obtain practical information about tourism. There are also models to enjoy with the topic of water and geology, as well as a space for conferences and screenings.

Prior telephone contact is recommended for the visit when confirming the hours and days of operation. (00351 258 578 141)