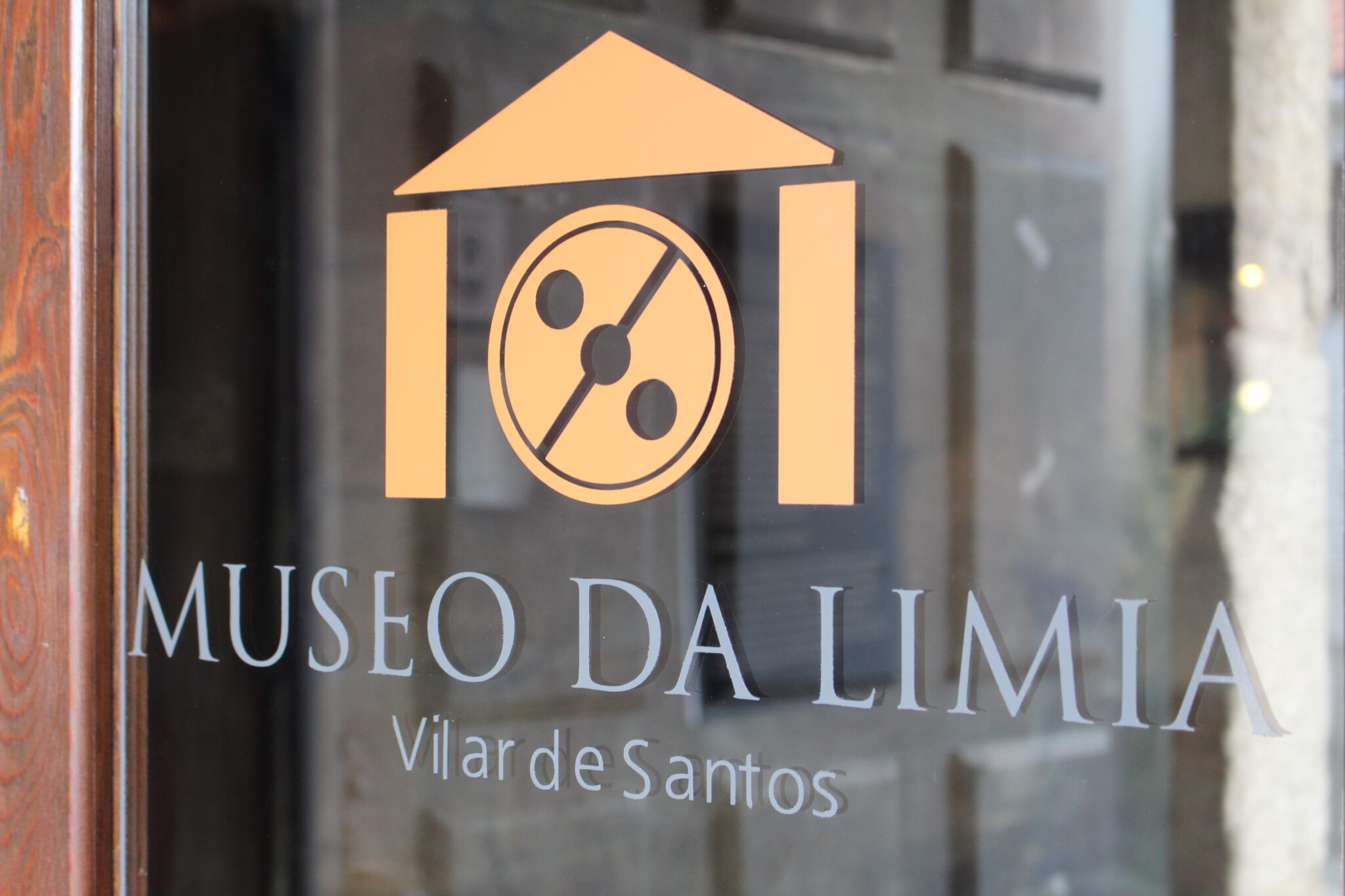 The Museu of A Limia is undoubtedly one of the most important and best-equipped ethnographic museums in Galicia. It was opened in 1992 with a collection made up of pieces collected in the region by employees and students of the high school (IES) in Xinzo de Limia.

It would be in 1996 that the Municipality of Vilar de Santos obtained the transfer of the old Rectory, being restored and becoming the museum’s headquarters until today. This building dates from the 18th century, it was a former pilgrims’ hospital and belonged to the Order of St James. In the rehabilitation of the building, its different spaces were preserved: fireplace, courtyard and its construction materials.

The center is dedicated to the life and traditional knowledge of the A Limia region, seeking to preserve and transmit the memory. It has different rooms with different themes: The Limia Sea (in reference to the Antela lagoon), the rural world, life at home, crafts and commerce, tools, knowledge and customs with enormous similarities on both sides of the current border.

The visit begins with the history of the disappeared Lagoa da Antela, essential to understand the evolution of the region. The change in the people who inhabited it, but also in the flora and fauna itself, forever altering an ancient landscape.

The second space is dedicated to rural life, customs, organization, estates… with a room dedicated to the delicate and laborious work of growing and extracting flax, recounting the process step by step until it reaches the loom, from which a good specimen is preserved.

A third moment is for domestic life, especially focused on the early and mid-twentieth century, and represented in its splendor. We can see each of its most representative parts and objects. In addition, the question of the most unique crafts to which the people of the region were dedicated: bricklayers, blacksmiths, carpenters or shoemakers.

The most unique space of the set is left for the end: the reproduction of a typical tavern, where everything was sold and trusted, from utensils to medicines to haberdashery or groceries.

All pieces were donated by residents, former artisans and farmers. Women also play an important role as they were responsible for reviving the tradition of linen weaving. In this sense, different fabric workshops were held in the same exhibition space. 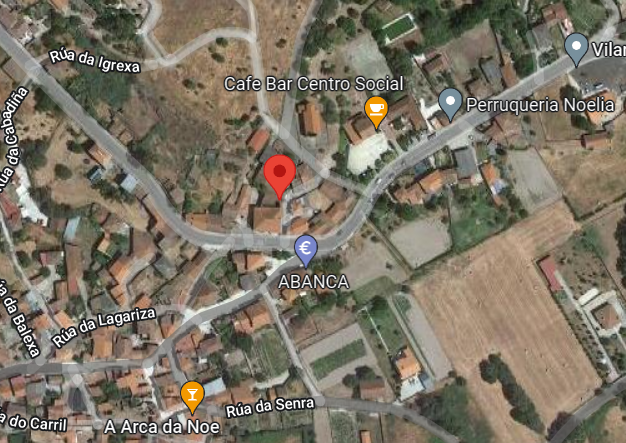 The building houses the Library of A Limia on the first floor, where everything that is published and related to the region is compiled, based on the bibliography.