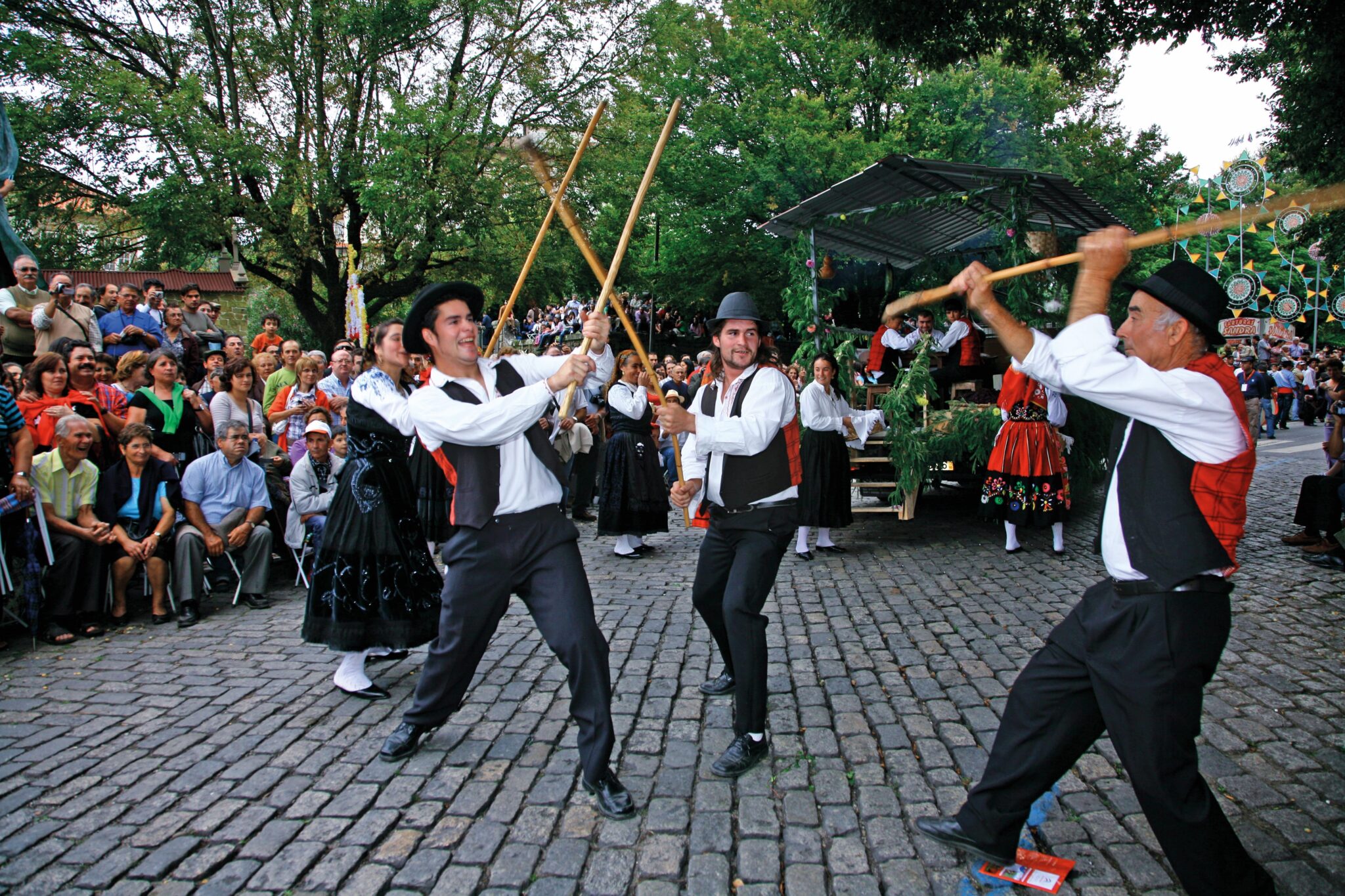 Ponte de Lima festival par excellence, one of the oldest in the country (it is said to have been celebrated since 1125), and very similar to any of the Galician fairs where there are also dances, fireworks, gastronomy, concerts or processions. Celebrated as the end of summer (2nd weekend in September), many activities invade the routine and attract visitors from all-over, everyone in search of music, joy and coexistence. The “news”: giants and big heads, concertinas, popular songs or chicken breeding contests. The festival is celebrated in honor of Nossa Senhora das Dores, much loved in pilgrimages (elected as “the biggest live congress of Portuguese culture”), and the name seems to have separated from that of “Feira Antiga” (Old Fair)

The idea is to perpetuate the festival, transmitting to new generations the illusion, the memory of traditions and their validity in today’s world, as a sign of an event that connects people from the Lima region and beyond. Feiras Novas are a splendid mirror of the past, projected into the present and awaited by everyone in the future. 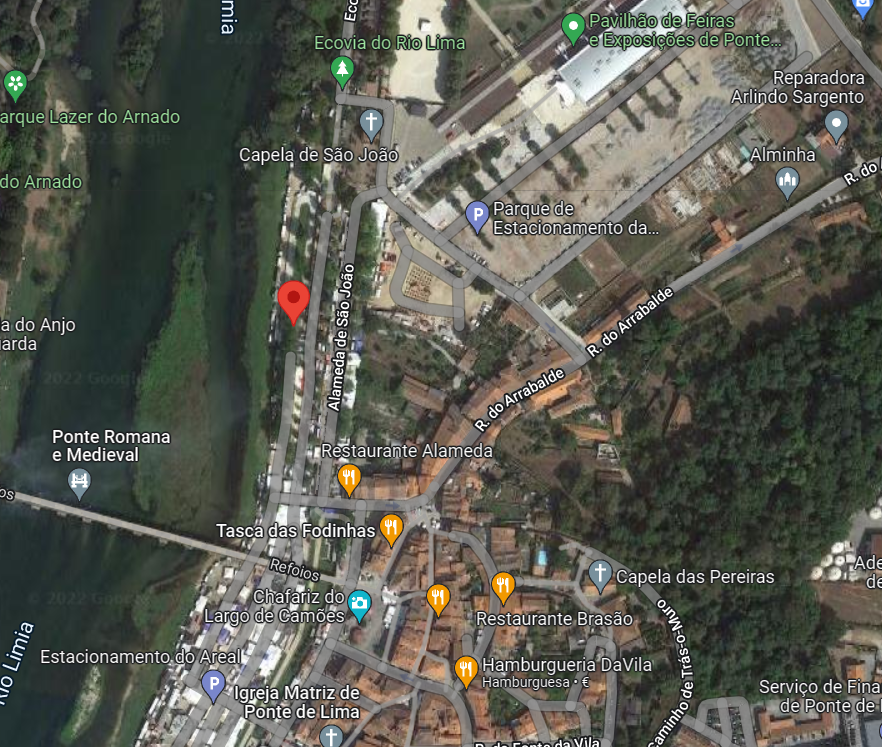 More than 800 years of celebration have contributed to its legacy, in the form of a tradition of pure material and intangible heritage.

The 2022 edition, after a break due to the health situation, will take place again, if conditions allow, in early September, for almost a week of festivities. The program is expected to be loaded with all sorts of musical, sociocultural and religious activities.