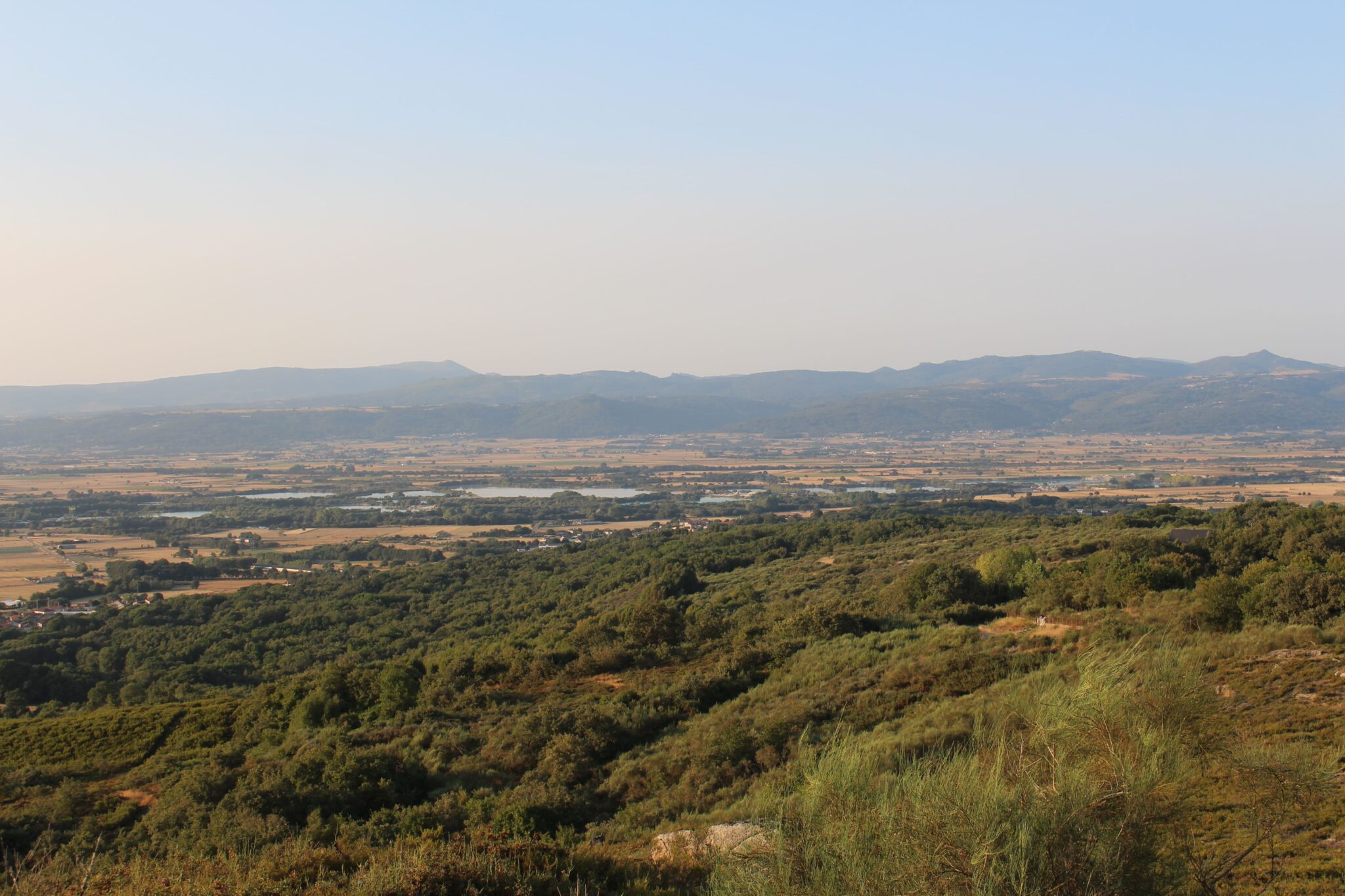 In the center of the village of Sandiás we find the Interpretation Center of the extinct Lagoa da Antela. An excellent place to learn about the history, animal and plant species and the characteristics of what was one of the largest natural lakes in Europe, with an area of up to 3600 hectares (its extension in winter can reach 7000 meters in length and 6000 meters width)

After several previous attempts, the lagoon was drained in the 50s and 60s of the 20th century with the aim of dedicating the lands to the production of extensive cultivation (potatoes and cereals, especially). This interpretation center aims to recover a large part of the original lagoon, highlighting its legacy and assuming the need to conserve and protect such a delicate ecosystem.

From the house itself, different routes leave that will allow us to travel to the past and see what that great Lagoa da Antela was like. The route is suitable for walking or cycling. In it, the visitor will be able to see how old sand extraction spaces are now recovered as artificial ponds to imagine the immense water raft that filled the entire territory just a few decades ago.

The entire area, including Areeiras de Sandiás, is of special interest in terms of the ZEPA (Special Protection Area for Birds), with more and more initiatives to enjoy ornithology and/or the observation of different species of birds (storks, herons , interrupted-collared plovers, swallows, etc.), the best time of year for this practice being the arrival of migrations in spring.

Both spaces, both the interpretive center and the purely physical center of the sands, speak to us of a unique environment within the historical controversy of desiccation and “reuse” for agricultural use of a large part of the territory. Management of water resources that has affected and will affect both sides of the border. 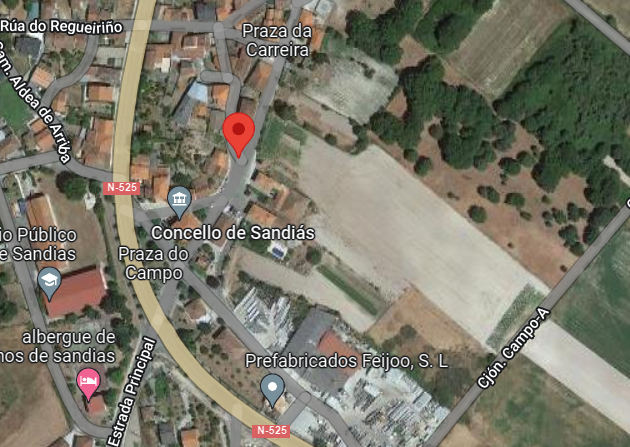 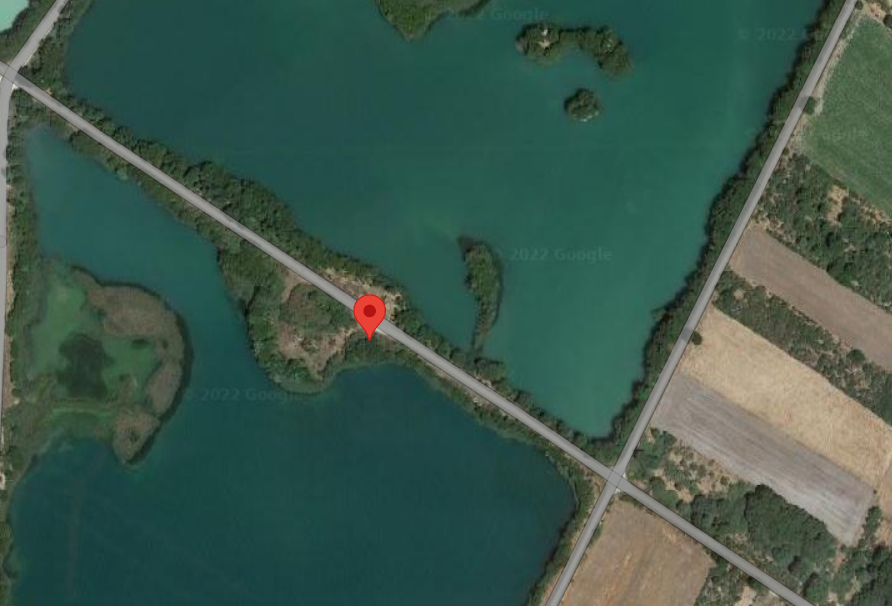 There is a legend among the residents that refers to a flooded city under the Lagoa da Antela. It was called Antioquia, the richest city in Galicia at the time.

According to popular narrative, and within the significant relationship with the purifying element of water, an old woman offered the only alms and lodging to an old man who visited the city at night. So far no one had accepted him. The next morning, on Saint John’s Day, the rooster crowed and the whole town, except the old woman’s house, would be under the water. The beggar who begged was Christ himself, who would punish Antioquia for its arrogance and lack of charity.

Visit to the sands is free, being signposted for the practice of walking and cycling. Care must be taken in connection with motor vehicle sections and with regard to the environmental regeneration of fauna and flora.