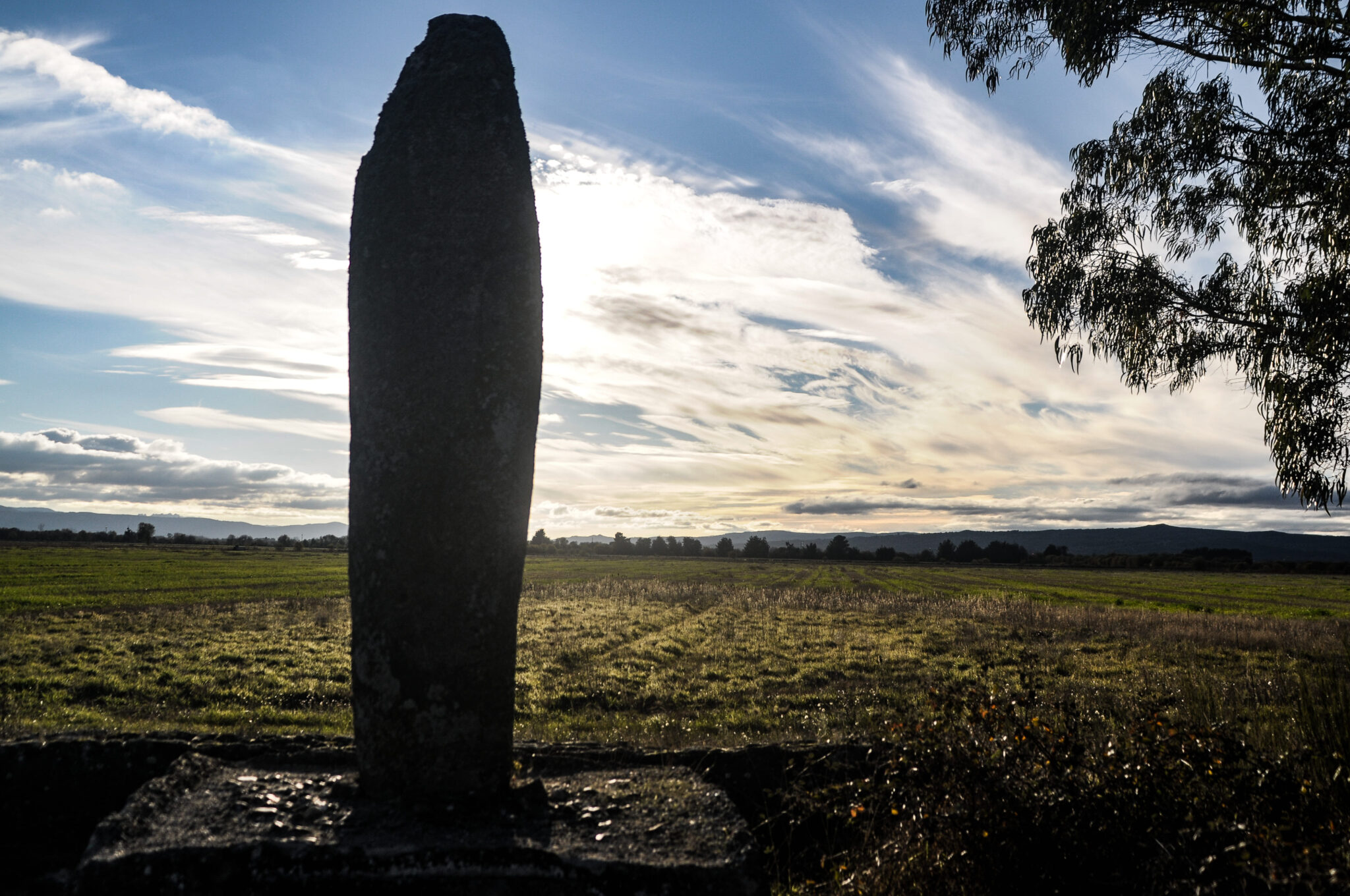 It is a granite rock 3.47 meters high that contains engravings (crosses) and inscriptions (very difficult to read) from the 9th and 11th centuries, as it served as a dividing frame between the parishes and, later, between the municipalities of Xunqueira de Ambía, Vilar de Barrio and Sarreaus.

Its original context, without any of these attributes, would be that of a prehistoric megalithic monument. Thus, although we do not know its exact chronology, it may have been dated by parallels to the 3-4th millennium BC.

These types of stones are not unique to this area. Menhirs, dolmens or tall stones were forgotten for centuries, many others were torn down and some have survived to the present day. As pagan symbols, many were destroyed in the Middle Ages, others Christianized. Pedra Alta da Antela (or Cortegada) is one of the largest in size.

Its function is unknown, dealing with hypotheses such as the funeral rite, a phallic symbol that concentrates life, related to magic, resurrection or life after death.

A different state of conservation is observed between most of the stone and the lower segment, so everything seems to indicate that the menhir was buried in the ground up to 60 centimeters. With almost three and a half meters height, it continues to surprise anyone who observes such an enigmatic figure. 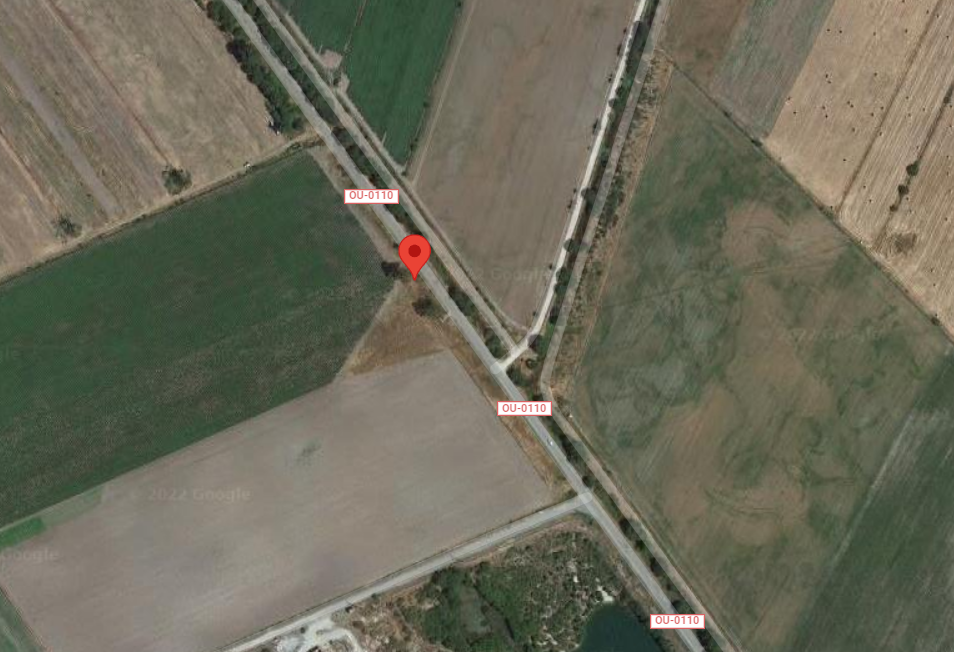 Some local legends say that it was “a moorish woman” who left the menhir at the site, and that it would be replaced by the mythological figure of the Virgin. On the other hand, there are those who point out that Lagoa da Antela itself may owe its name to this menhir, since the word “antela” derives from “anta”, a word that in Galician-Portuguese is used both in megalithic monuments and in the concerning land boundaries.

The visit is free. Care must be taken with traffic, as this is a place where motorized vehicles pass. Very close to the monument is Veiga de Gomareite, a space that can help us understand what the original face of Lagoa da Antela looked like.