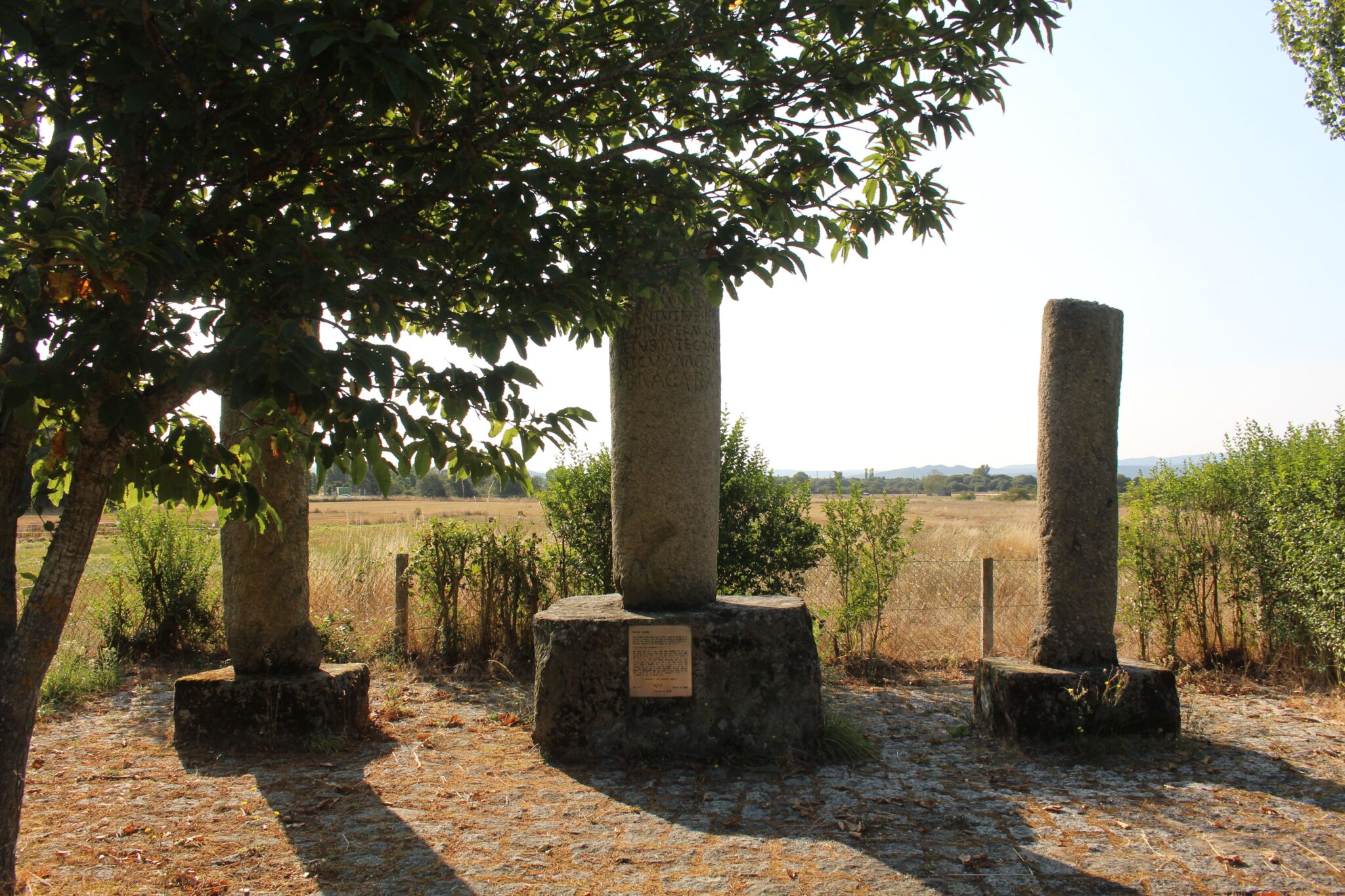 Milestones are pillars or column-shaped landmarks that marked distances on Roman roads. In this territory they are usually made of granite, with a cubic or square base, reaching a height of 2 to 4 meters. They were placed on the side of the road to signal the distances every “thousand passes” (one Roman mile, about 1480 meters)

Most of them had the following data inscribed: full title of the emperor in mandate who ordered it to be built; distance to the most important location on the route where it was located (it may also indicate the distance between two specific locations); the governor or military unit responsible for road works and the expression “refecit” or “reparavit” if it is a maintenance work.

Sandiás landmarks are within VIA NOVA or no. XVIII of the Antonino Itinerary, which crosses the municipality of Sandiás through the nucleus of Vilariño das Poldras. We are in front of the border section of the main communication route of Roman Gallaecia, which connected the Portuguese city of Braga (Bracara Augusta) to the Spanish city Astorga (Asturica Augusta).

This road currently has the highest density of milestones in the entire Roman Empire (about 300), being used for centuries as the main artery of communication between northern Portugal and southern Galicia.

Miliarios (milestones) of Vilariño das Poldras they can be seen together today were located in 1995 in a nearby farm known as A Lama. They are currently on the road that connects the village of Vilariño to the municipal capital. In a group of three, the youngest does not keep any writing, while the largest is dedicated to Emperor Maximinus and his son Maximus, marking kilometer 67. The latter is considered one of the best preserved inscriptions in the entire Via Nova. 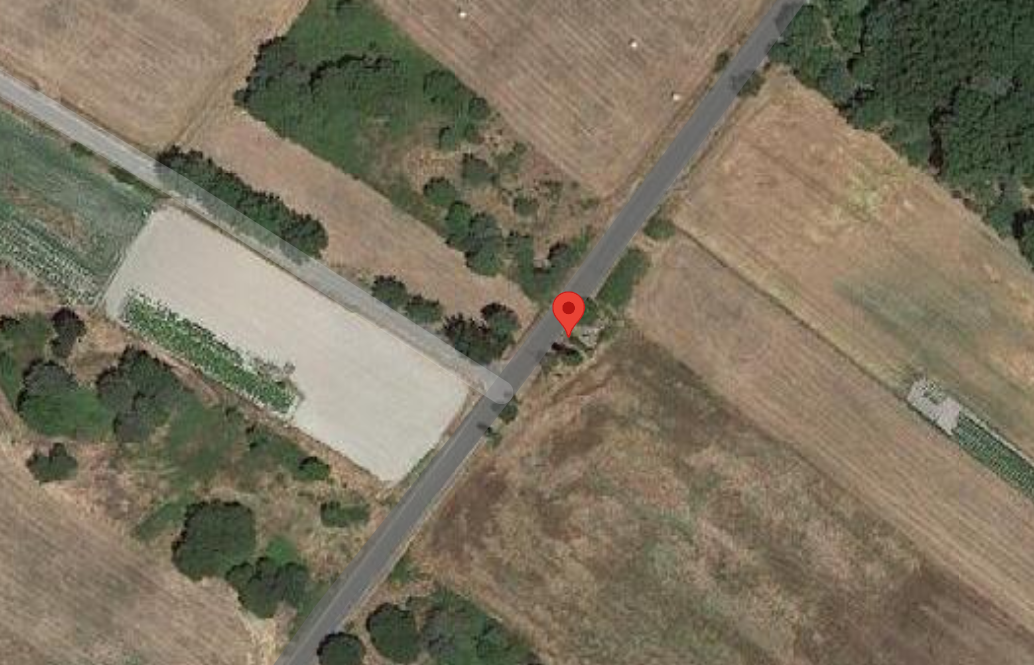 Good condition. The visit is free. You need to be careful with traffic, as this is a place where motorized vehicles pass.