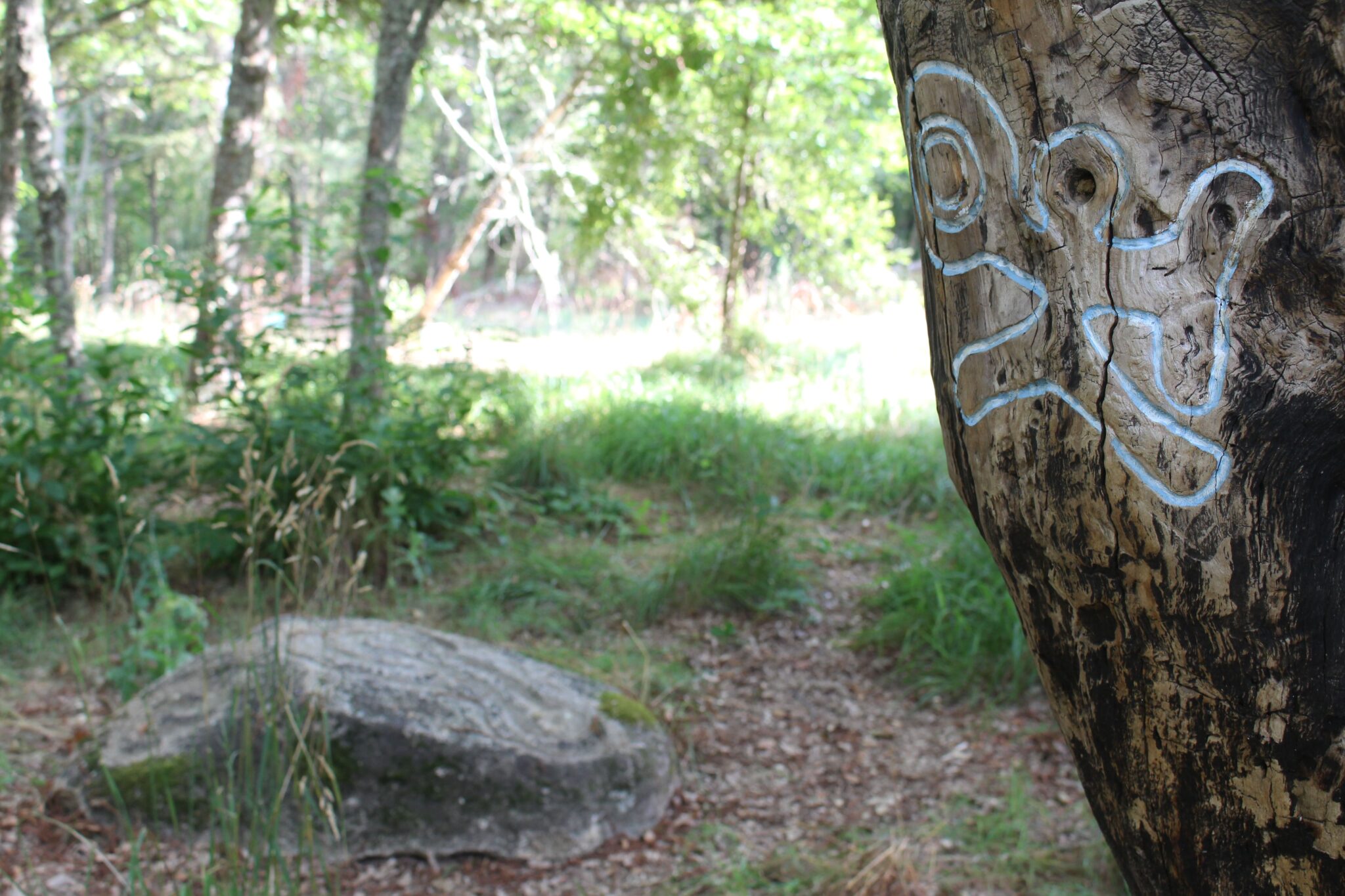 The so-called Monte Grande is home to a high concentration of archaeological sites that can be visited by hiking, mountain biking or horseback riding.

The trail starts at the top of Outeiro do Lermes next to Fonte do Foxo. Just two kilometers away we will find the petroglyphs of Monte Arieiro. These engravings are located on the southern slope of Monte Grande or Arnedo, with a wide view over the Limia River. The representations we can enjoy are mostly dimples, but also two sets of concentric circles.

Continuing along the way, we’ll make another stop at the mounds of the Terras Brancas (White Lands) This set consists of 3 megalithic tombs. They will not be the only ones we will see; we will also find Mámoa do Vieiro, also called A Portela do Arnedo and O Arando. The latter are part of a larger necropolis, also known as Penamá. They are distributed on a plateau within the limits of the municipalities of Bande, Verea and Rairiz de Veiga. The views of the Limia valley and the Portuguese side are magnificent.

Other places that will catch our attention are Foxo das Covateiras. A wolf trap formed by four long stone walls that converge into a deep central pit. In its day, it covered several sides of the mountain and several villages.

During the tour, we will admire the abundant and varied flora of Monte Grande and the landscape of the surrounding mountains. The forest is home to a lot of wildlife.

This space does not fail to surprise all who visit it and, above all, its scholars. In November 2020, a new rock art station, hitherto unknown, was found in the so-called Coto da Fonte Santa, on the northern slope of Monte Grande. They are a series of recesses at the foot of the megalithic necropolis of Fonte da Santa. The necropolis consists of six valuable tombs. 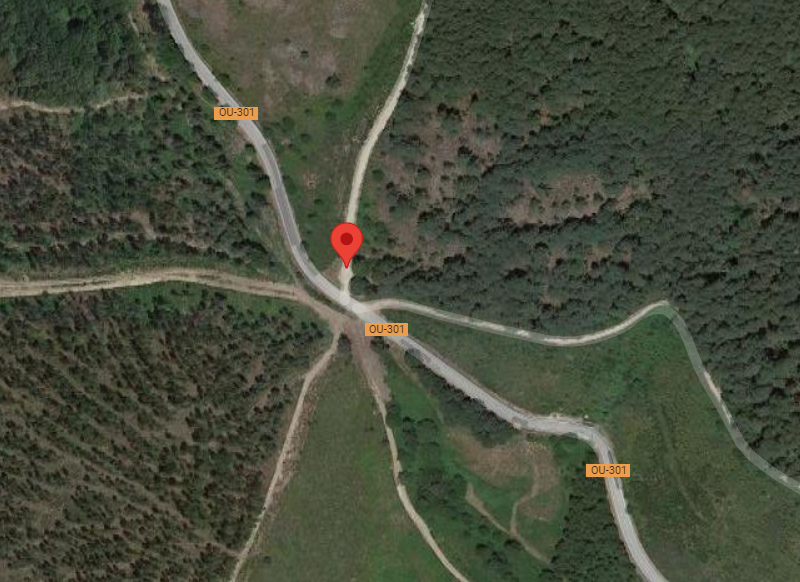 Access is free. It is recommended to request information before starting the tour by calling 0034 988 443 001.