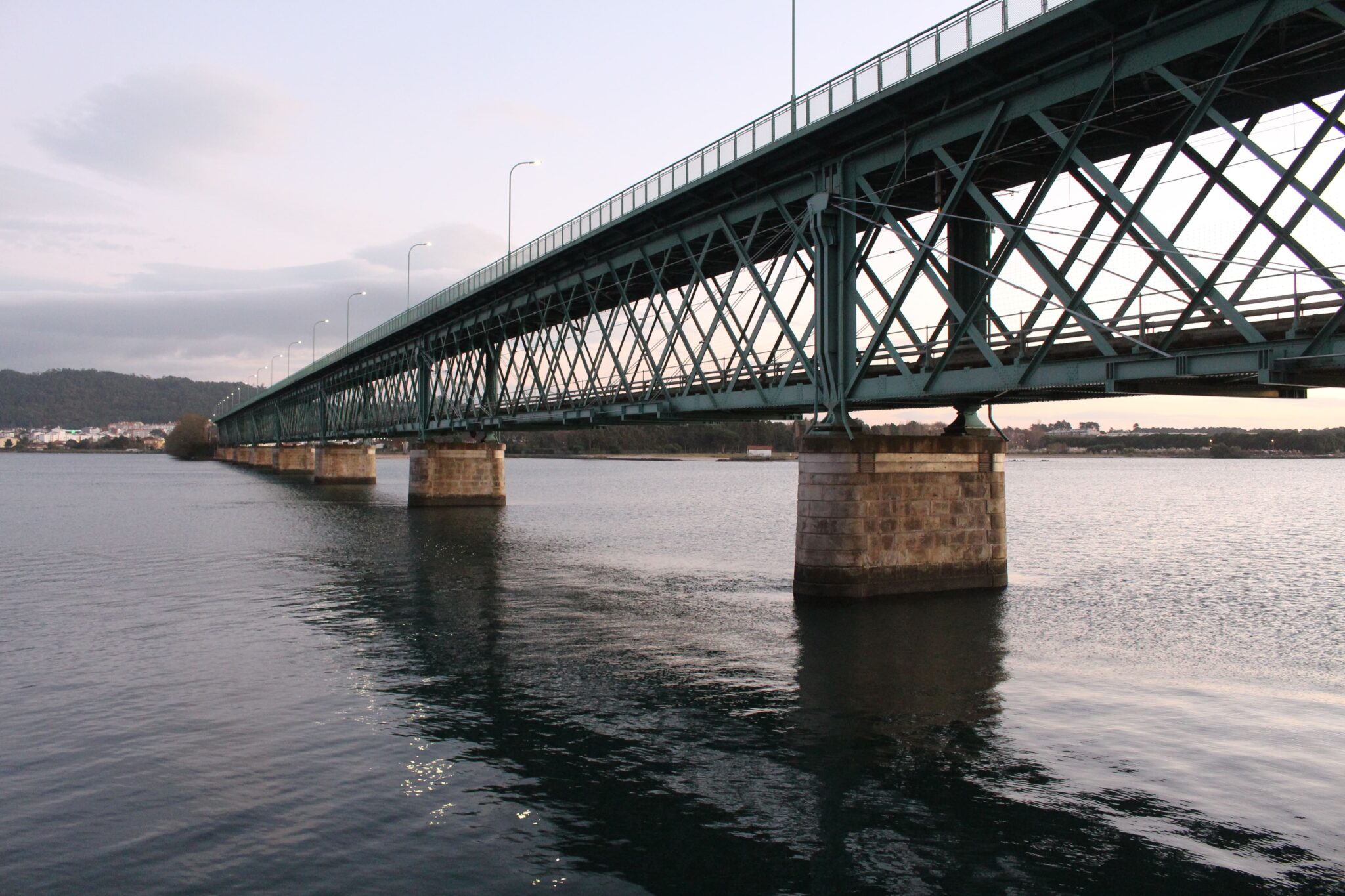 Inaugurated on June 30, 1878 and recognized as a city heritage, the Eiffel Bridge, with a structure created by engineer Gustave Eiffel, is a remarkable engineering work and a fine example of 19th century iron architecture, today a true monument-symbol to the city of Viana do Castelo.

The metal bridge over the Lima, classified as a Portuguese industrial heritage, not only allowed the beginning of rail traffic, but also replaced the old wooden bridge that linked São Bento to Darque, on the opposite banks. 2 million kilos of iron were needed to build the boards on which the pillars are based, in a total length of 563 meters.

Today, thanks to its two floors, this bridge facilitates the passage of trains, vehicles, bicycles and pedestrians (many of them traveling along the Portuguese Coastal Way – Caminho de Santiago), after the last extension at the beginning of the 21st century. On the south side, the building connects with the north coastal ecovia (eco-path). To the north, it facilitates direct entry into the lower area of the marina, to continue with the city bypass, with the entire historic center on one side. 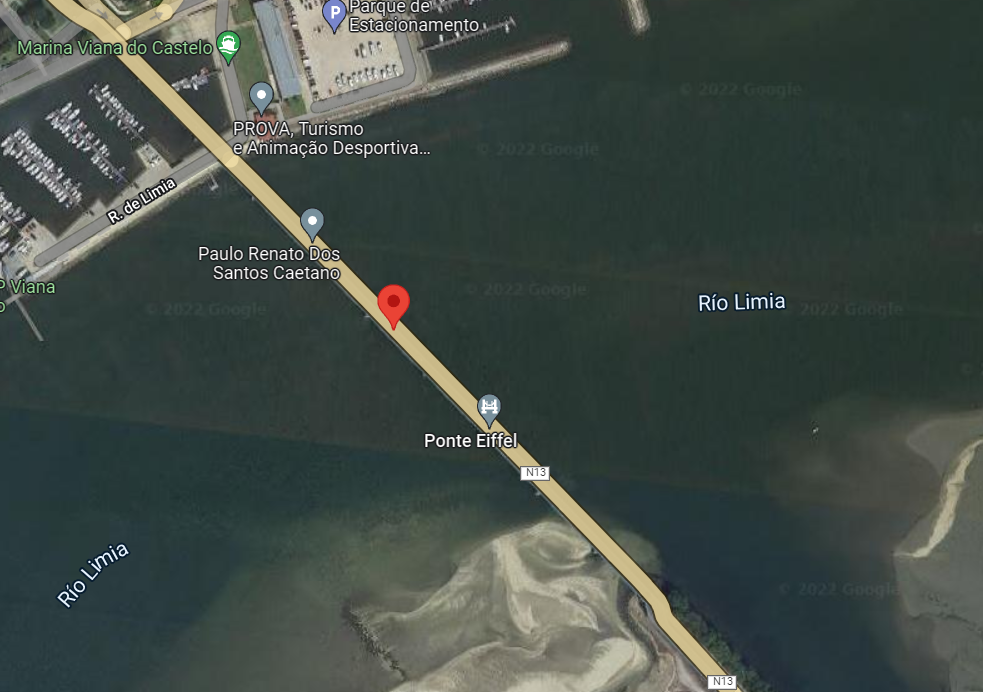 Free access for vehicles and people. Good views over the city, the river and the sea, with Santa Luzia in the background. Attention is recommended due to possible pedestrian and bicycle traffic.