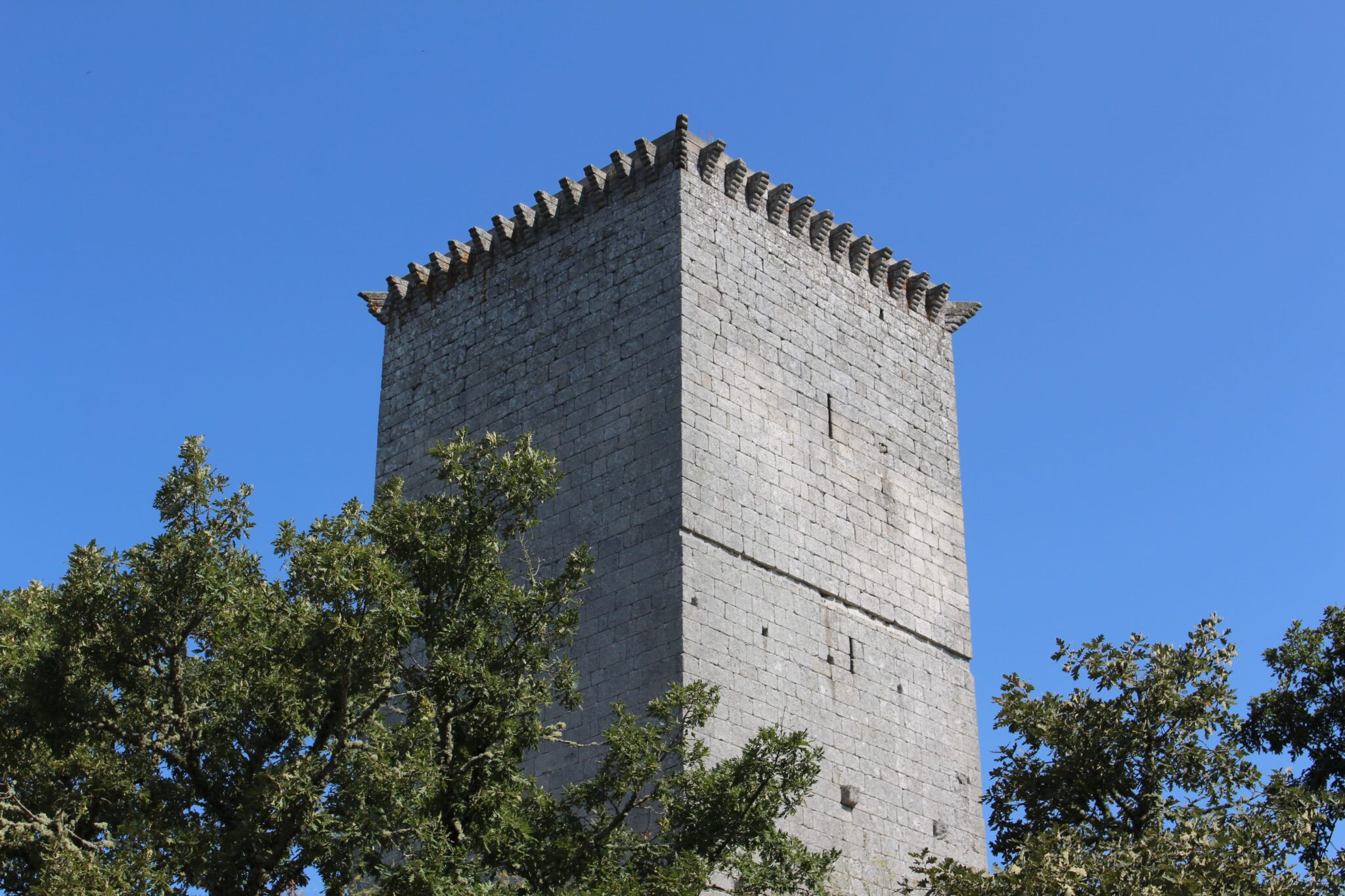 This declared Asset of Cultural Interest is located in a strategic location due to its difficult access and wide visual control, being part of the set of fortresses that guarded the plain of A Limia. It can be visited together with other nearby towers such as O Castro in Sandiás or A Forxa in Porqueira.

The construction has its origins in the 12th century, when the territory was the subject of disputes between Galicia and Portugal. One of its first lords was Ruy Páez de Biedma in the first third of the 14th century.

Also known as Torre da Portela or Porteliña, the monument has gone through numerous historical ups and downs, including a strong attack by the Duke of Lancaster.

It was owned by the house of Monterrei until the marriage of Francisca de Zúñiga (daughter of the Count of Monterrei) to a member of the house of Lemos. Both families had long disputes over their properties, eventually deciding in favor of Lemos’s.

It remained in good condition until the mid-18th century. The judge resided there and was used as a prison. It was only when he ceased to perform that function that the place fell into disrepair.

Currently, only the tribute tower and some parts of the outer wall have been preserved. The perimeter of the wall maintains an east arrow window. Inside you can see the remains of several buildings (northwest side) which seems to be the most inhabited part of the enclosure. Recent archaeological excavations at the site have revealed that these remains were part of a larger fortress yet to be defined.

Its state of conservation is good, with almost twenty meters high on the outside and the three heights covered by barrel vaults on the inside. Despite this, the access door is raised above the ground as a defense strategy, and it is not possible to access its interior without a wooden ladder. Floral ornaments and a barely legible shield were worked into the pointed arch of the same door. Above this a second door, very similar, but higher, opens. On the rest of its sides, gaps open up with defensive functionality. 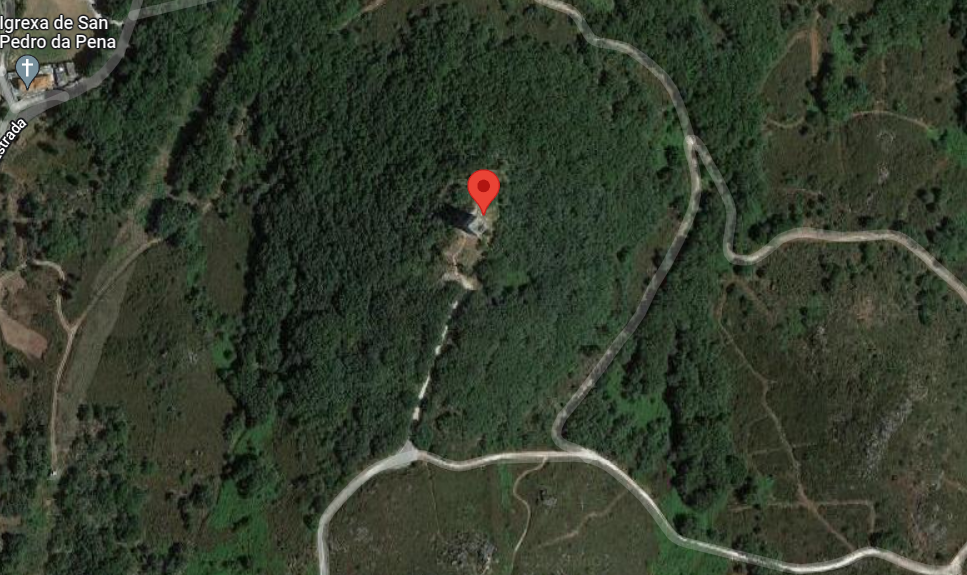 The disappearance of the stairs that gave access to the entrance door made the popular imagination forge the legend that to enter the tower there was an underground passage.

Another legend says that from these lands was originally Lady Ines de Castro. It is said that he was born in the Limia region, in one of the castles that border the Antela lagoon. Tradition places this birth in A Torre da Pena. She was daughter of Pedro Fernández de Castro, from the house of Lemos, to which the fortress belonged; and Aldonza Soares de Valladares, a family that owned properties in Xinzo de Limia.

Easy access by road that accesses from the center of A Pena. The visit abroad is free. The tower is currently in the process of research and development.