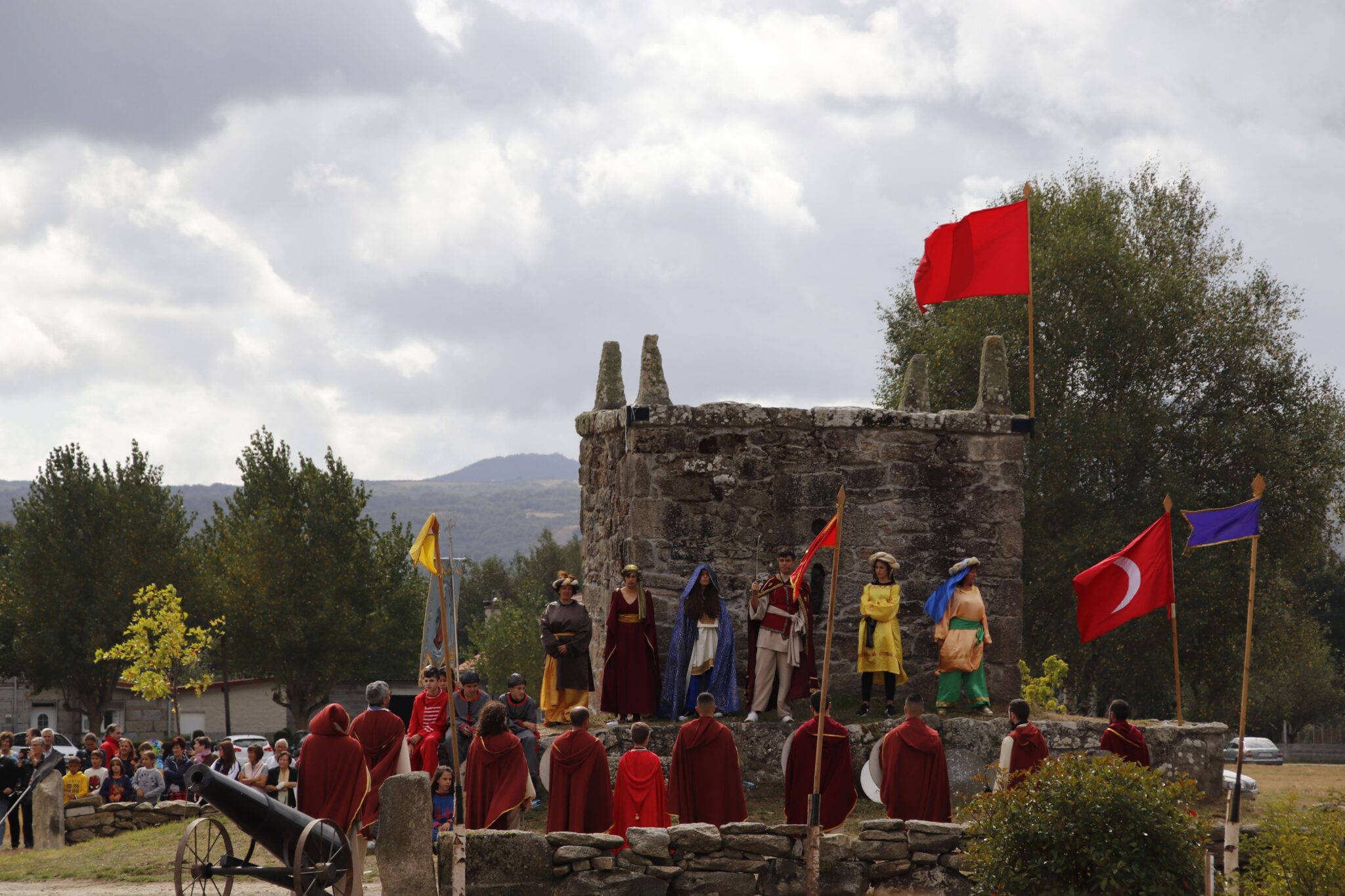 Festival of Touristic Interest in Galicia, a sign of identity for the locals. This pilgrimage has been celebrated since 1840, when the Battle of the Moors and Christians took place, bringing together thousands of pilgrims every Sunday around the 24th of September. The attack takes place in the countryside of the castle of A Saínza, representation of the battle between the two sides of good and evil, which ends with the victory of the Christians over the Moors and the burning of the rebel castle.

It would be the parish priest D. Manuel Alonso Dorado (1804-1875) who would take an interest in the reconstruction of the old church and promote the pilgrimage. The temple was built in 1721 by Pedro González Gándara, abbot and priest of San Bartolomé de Ganade.

The incorporation of the attack into the party was the result of a promise made by D. Manuel Alonso to the Virgin of Graça. Being in North Africa, in a situation of danger, he invoked the virgin’s help when he saw himself in danger of death.

According to D. Florencio Gándara, parish priest and researcher of the pilgrimage, the battle or attack must have started in the year 1840. This is the primordial act of the celebration. The common elements in the performance are the dialogues in verse and the theft (or attempt) of the image of the virgin by the infidels. There is a procession from the chapel while in the countryside, the Moors, armed, guard the fortress where the Christians are imprisoned, as soon as they claim the tithe of the “hundred maidens”.

Before the battle, the captains, perched on the rocks called by Vicente Risco “of parliament”, fight verbally. War is formally declared and the leaders of each side encourage their own to fight.

The performance ends with the victory of the Christians, honoring the virgin and the repentant and converted Moors. In the field of representation, it is customary to go on pilgrimage and eat with the family in the open air; then after the battle, sermons and songs, dancing, toasting, rockets and music. This is confirmed by the lives of people from various parts of Spain and Portugal. 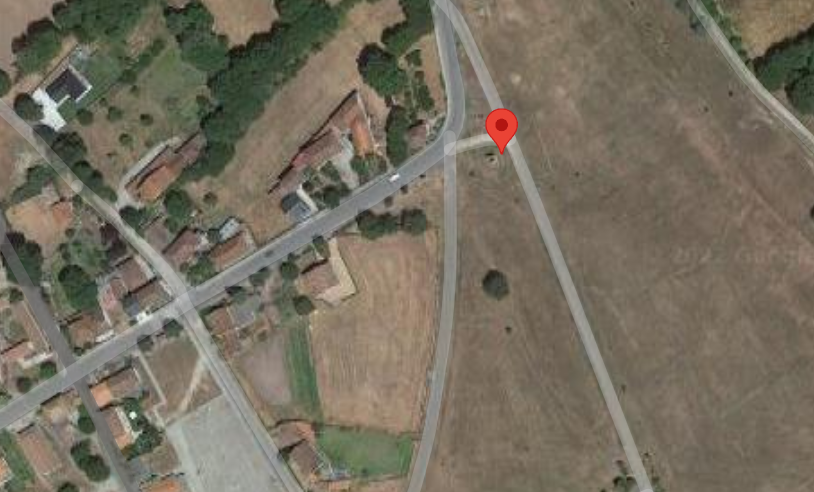 The origins of the pilgrimage are not fully defined, given the small Muslim footprint in Galicia and northern Portugal. However, some link its beginnings to the history of the Reconquista itself. Speculating on a possible local action in which the natives of the region fought and defeated the Muslims, the victory was attributed to the Virgin of Mercy.

The party program and all related events can be consulted on the website of the Municipality of Rairiz de Veiga: http://www.rairizdeveiga.es/