Vergalleiro is the main protagonist of the Entroido (Carnival) of Sarreaus. Dressed in black leggings, it is unmistakable for the paper mask, with the design of a bull on the front and Celtic motifs on the back, as well as the design of a smile. How unmistakable is the thunder of the horn and the whip of the rod that accompanies them and gives them their name.

In 1991, the Sarreaus Council took the initiative to recover the costume and with it, the traditional festival. A festive activity that has grown in the last twenty years, becoming one of the most unique in the entire province of Ourense.

The design of the costume took place in a craft work that emerged from the little that was known of the ancients. In addition to leggings and a stick, it consists of a red belt, black poms, a white linen blouse, white cotton and linen shorts, and a black felt vest. The vergallo (stick), on the other hand, is made from beef or horse fat, and is played at the beginning of the feast.

Famous since the Middle Ages, the Carnival of Sarreaus brought together several characters in the mid-20th century, such as O Matalobos, O Polainas and O Peliqueiro. The Vergalleiro represents virility and fecundity, prosperity in short.

Carnival Sunday is the big day for this character. The time to get dressed is very important, and then walk through the streets of the village. At the end of the party, and without forgetting to regain strength with the typical roast pork, the suit is stored without ironing, so that there are no marks. 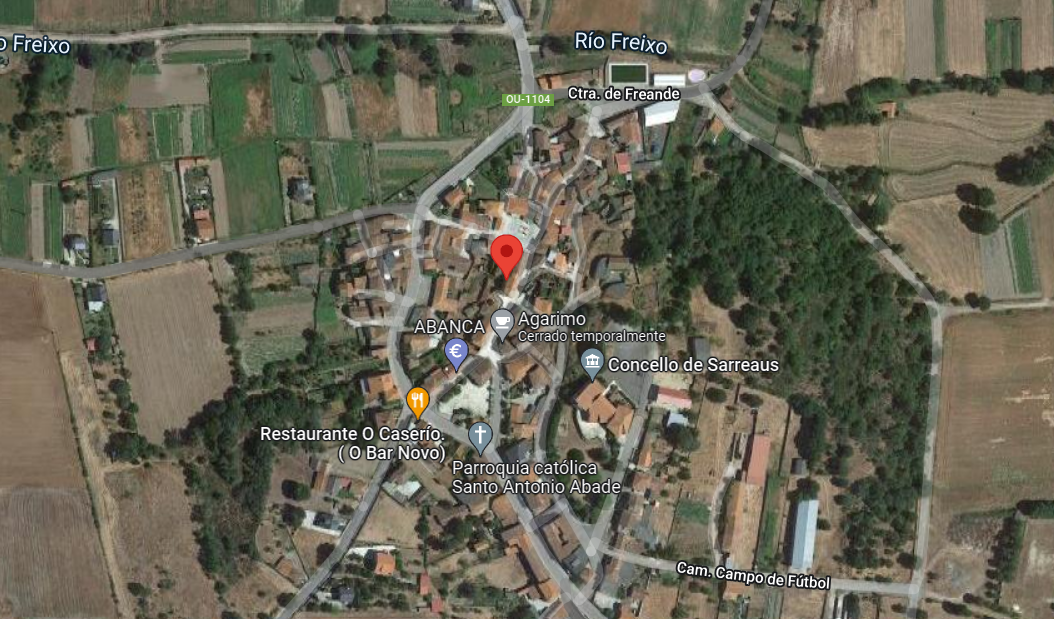 Festival celebrated in Carnival since its recovery, with several acts from Friday to Tuesday, usually between February and March of each year.